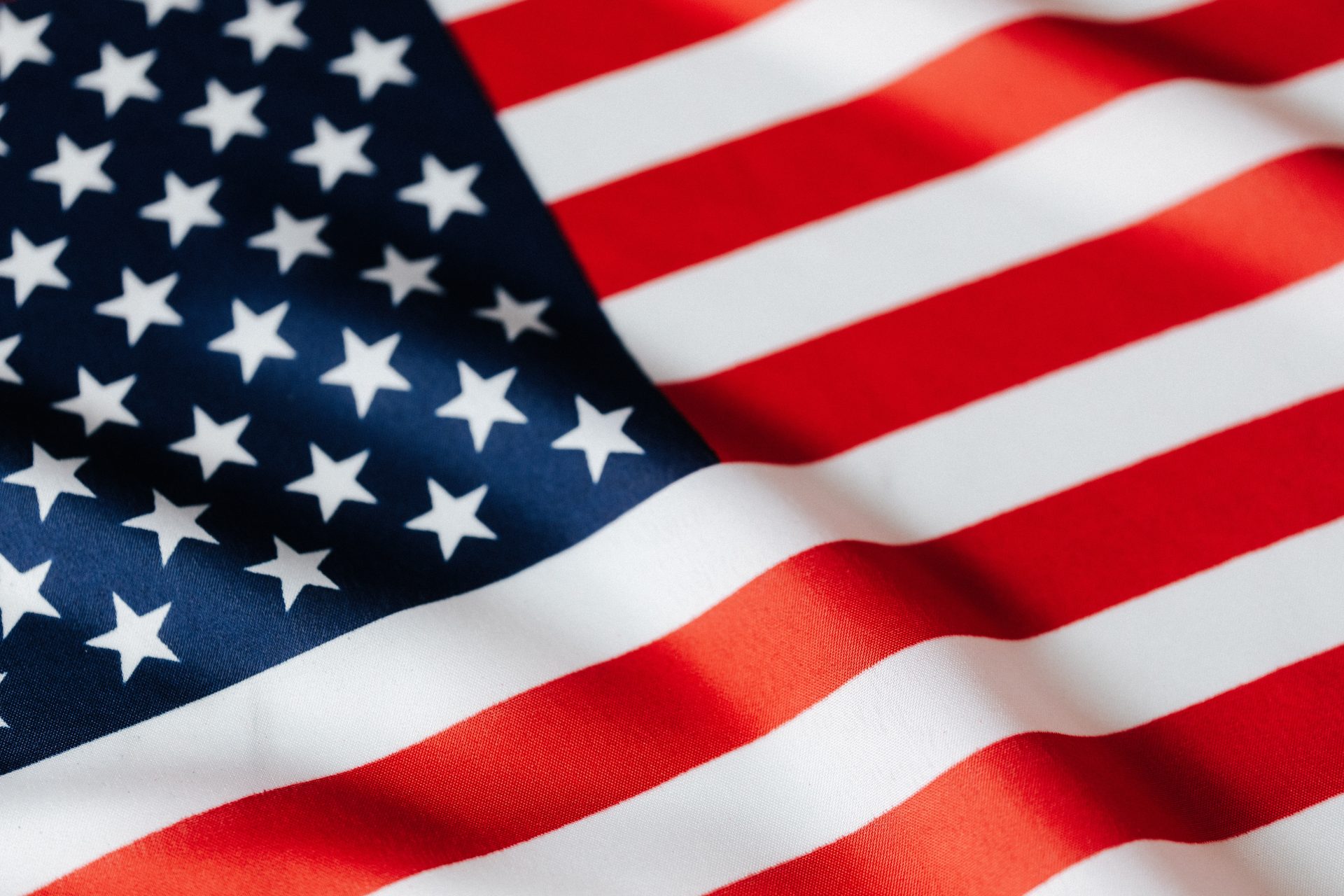 By Dr Donna MarksNovember 16, 2022No Comments

Veteran’s day was initially named “Armistice Day,” with the signing of an agreement in 1938 to end fighting at the end of World War I and to declare world peace. After World War II and the Korean War, President Eisenhower, along with legislation, renamed this holiday “Veterans Day.’

Most would agree that war is a horrible, tragic thing. Soldiers sacrifice their lives and health, and many innocents are also swept into the disasters of war. Of course, when a nation is attacked, it should defend itself. But as we’ve learned, many wars have motives other than self-defense, such as greed and power.

By enlisting, veterans chose to fight for our freedom. There was a time in the 60s that there wasn’t a choice, and you could be drafted against your will. Currently, there is no draft and serving the country is a choice. Some countries still require men and even women to be in the military.

Many veterans have paid dearly with their lives for our country’s freedom. Others have suffered permanent emotional and physical disabilities. Their children, parents, siblings, and spouses have also suffered intense pain.

Like many young men at the time, my stepfather needed work and joined the military at age eighteen. He fought in the Korean war. North Korea was supported by China and Russia, South Korea by the United States, and other countries.

Whether or not we have any business fighting other people’s wars, South Korea is still a free country without the dictates of communism. But my stepfather never stopped paying the price for freedom. He lost peace of mind because of the emotional trauma he suffered from the war. He often screamed or cried out in his sleep and drank excessively to escape bad memories. When drunk, he would talk about the war and the atrocities he witnessed. At the time, there were no therapies or remedies for soldiers who suffered Post Traumatic Stress Disorder. Regardless, he was patriotic and served in the Air Force for over twenty years. Many vets, like my stepfather, silently suffer.

We mustn’t take our military people for granted. We expect people to keep signing up and defending our freedom. These are human beings doing what others can’t or won’t do. Without them, the world would be dominated by countries determined to have world rule and power over others’ freedoms.

Hopefully, someday, these barbaric methods of resolving our differences will be gone and replaced with conflict resolutions that work: isolation, sanctions, and world unity for freedom. Meanwhile, regarding right or wrong motives for war, let us give tribute to the men and women who have served American freedom.

Freedom is like life. Sometimes, we don’t appreciate the gift until it’s over. On this memorable holiday, regardless of our views, we can be thankful for our freedom and the people still fighting to keep it alive.