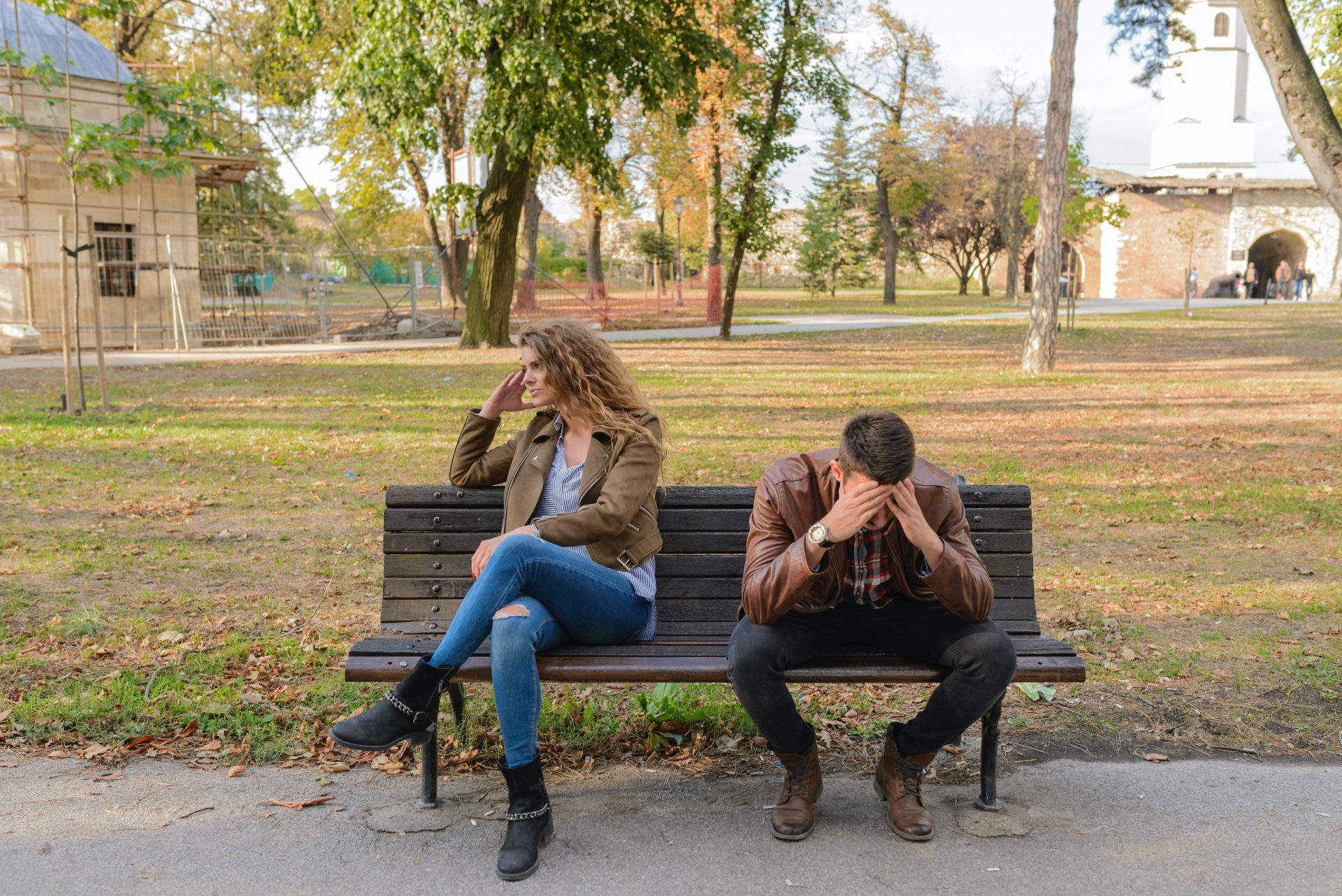 By Dr Donna MarksSeptember 19, 2022No Comments

It’s not always easy to forgive. When we’ve been deeply hurt, holding on to those memories can seem to protect us from getting hurt again, but they don’t. If we keep reminding ourselves of the hurt, we think it protects us. But instead, we keep reliving and continuing to feel the pain.
Forgiveness is a choice and can be a way to transition from pain to peace.

Letting Go of Resentment – Resentment doesn’t protect us from anything. It’s like giving ourselves a bee sting again and again. Instead of being hurt and healing, you continue to suffer. Many people tell me they can’t let go of the past, but that’s not true. The past is gone, and all that’s left are memories. Reliving bad memories is deciding to stay resentful. And then, who’s hurting you now?

Forgiveness allows you to stop reliving something that isn’t relevant today. There’s no benefit to staying stuck. Save your energy for the next time some misfortune occurs. Otherwise, you’ll feel like a victim stuck behind toxic walls that you can’t escape. You’ll miss all the goodness sucked into dark feelings that can’t help you.

Jeff could not forgive his ex-wife for having an affair. She left him for another man, and he remained the custodial parent of his children. His anger blocked him from being the best parent he could be. Instead of seeing a loving parent, his children witnessed bitterness. They often felt conflicted about their parent’s relationship and just wanted to love them both. It’s only natural that Jeff’s pain would cause him resentment. Once he was willing to forgive and stop blaming his ex-wife, himself, or anyone else, he could start building good memories with his kids and the possibility of a better future with someone else.

Allows Old Wounds to Heal – When we don’t forgive others, we secretly blame ourselves as if we can control everything that happens. We think we’ve caused the problem – we should’ve been smarter, stronger, and better equipped. We might even plan revenge.

Forgiveness frees you and the other person from something that can’t be changed. It also creates the space for someone to say they’re sorry, which is much harder to do with someone who remains angry. When we forgive, the wound can heal and be filled with love.

Jeffrey was resentful with his brother because he constantly exploited Jeffrey for money. Instead of declining the request, he felt obligated to continue to bail him out. When his brother would approach him, he’d be conflicted, would tell him off, but then felt guilty and relented. He knew he’d never be repaid. Once Jeffrey realized his part in festering a wound, he decided to do things differently. The next time his brother approached him, he said, “I’ve been thinking. I realize I’ve done you a disservice by always bailing you out. Because of me, you haven’t been able to resolve the problem causing your debt. You’re a smart, capable guy, and I know you’ll figure this out. I’m happy to review your finances with you or even pay an accountant for one or two visits to assist you. But I won’t be giving you any more money; it’s not good for either one of us.” At first, his brother grew angry, but shortly after, he met with an accountant and learned how to manage his finances, a win-win for him and Jeffrey.

Frees You to be in the Present – Without forgiveness, you choose to remain in the past and can’t enjoy today. If the other person wants to hurt you, you allow them to dominate your joy. If the person wants your forgiveness, withholding keeps both of you hostage to something that can’t be changed. Instead of being aware and making sure we modify our own behavior, we become paranoid about being repeatedly hurt.

We all have a birth date, but we don’t know when we’ll pass on. Many say they wished they’d made peace with someone before that person died.

Becky was raised with an abusive mom. She remained angry and resentful, affecting her self-esteem even more. Becky needed to look deeper at the abuse. Either her mom was abused and didn’t know how to parent better, or she was too sick to learn good parenting skills. Once Becky realized that her mother suffered in shame and guilt for having hurt Becky, she was able to feel compassion for her mother. Letting go of her pain and resentment took the weight off her shoulders and allowed her to feel “a hundred pounds lighter.” Becky’s mom died shortly after they healed their wounds, and Becky was deeply grateful that she could be at peace and put the past to rest.

If you are holding on to resentment, you might question how you benefit. And if you’d prefer to be happy instead of angry, try a little forgiveness and see if your life improves. There’s nothing lost in forgiveness and everything to gain.