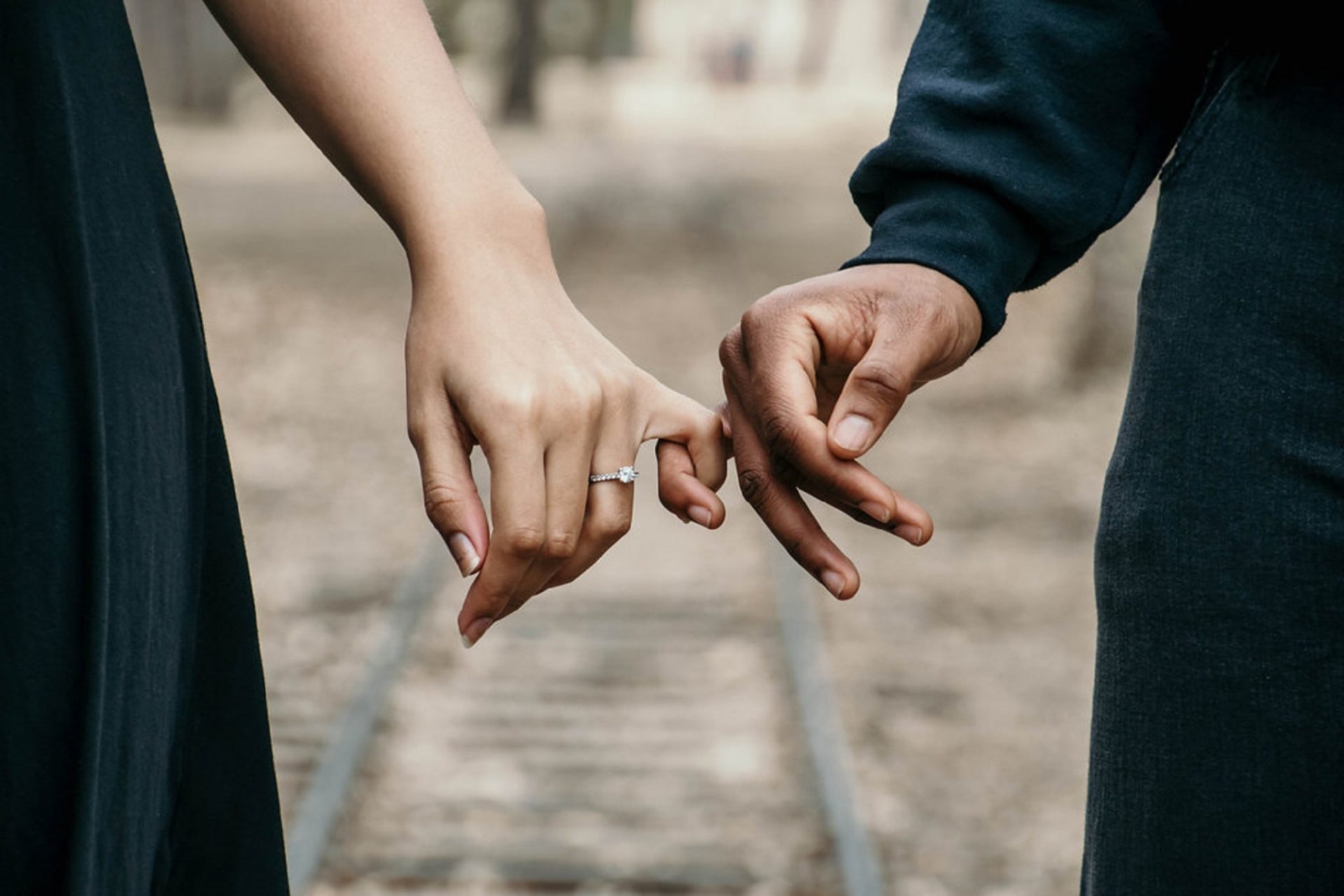 By Dr Donna MarksSeptember 13, 2022No Comments

I recently heard a report that most people lie over thirty times a day. I found this hard to believe, so I self-evaluated to see if it was true. I was shocked to realize I’d told several lies within an hour. I lied that it was okay to run a stop sign. In a conversation, I lied when inaccurately recalling some factual data I’d heard on the news to make a better story. I lied that I was late because of traffic, but I was late because I didn’t properly manage my time. I lied to myself about what I ate for dinner, but the scale wouldn’t align with me. Seeing how often my mind told me it was okay to say or do things that weren’t honest or true was eye-opening. As the weeks went on, I was more mindful of my thoughts and words and when others were lying as well. Consequently, I began to question why we lie and was able to come up with a few reasons.

Wanting to be Liked

A story sounds better if we color it up a bit, right? Add a few juicy details or exaggerate the numbers or facts so that we’re serving up the best or worst scenario to make it more compelling or aligned with what we want to believe. Then this becomes a habit, and we don’t even realize that we’ve lied. The same holds when questioned about something we’d prefer not to discuss. We unconsciously give lip service and tell someone what they want to hear without realizing we’re lying.

It also makes us feel better when we shift the responsibility for our mistakes to someone or something else. When I was late to my office, instead of “The traffic was terrible this morning,” I could have said, “I crammed too much into my morning and didn’t manage my time well; I’m sorry I’m late.” Truthfully, we should plan for a little extra time for the unexpected.

This form of dishonesty can be quickly remediated by being mindful of our thoughts before speaking. When there’s a voice telling us to make up a story, we can self-correct those thoughts and speak the voice of truth.

Fear of Hurting Someone

Some people lie because they don’t want to hurt someone’s feelings. But it isn’t necessary to lie under these circumstances because trying to protect someone from the truth is hurtful to them. Let’s say someone asks your opinion about what they’re wearing or doing, and you tell them what you think they want to hear. Later, it comes out that you really didn’t like their choice. Now they feel hurt that you weren’t forthcoming in the first place – the very situation you wanted to avoid. If you’re honest with yourself, this type of dishonesty is more about wanting to protect yourself from hurt or confrontation. But you can ask yourself, “Am I getting the respect of myself and others by avoiding a conflict?”

It’s possible, to be honest without hurting someone. If someone asks you a direct question, such as “Do you like this outfit?” You can easily say, “I like the other one better; the colors, style, etc. are more flattering on you.” Or if someone says, “Do you think this is a good business decision?” and you disagree, you could respond, “Have you thought about running it by a lawyer or having our accountant take a look?” They will get the message that you disagree, but you’re doing so respectfully. Even if they go ahead without your input, you have been honest with sensitivity and avoid being blamed later.

Fear of Losing Someone

We all screw up, but that doesn’t mean we have to cover up. When a mistake is made, you will garner more respect when you admit and correct it, even when you’re scared of losing someone. It may lead to temporary conflict, but that’s better than living with a lie. There’s no such thing as deceiving anyone but ourselves. People always know when they’re being lied to. There are clues, such as holes in the story, or they experience a gut-level reaction. Or they may ignore it or go along with the game of lying to each other, but eventually, the truth seeps into the open.

When you lie to someone, you are creating the very thing you want to avoid. The lies only get bigger and more frequent and become the rust that erodes trust. Every lie is taking a step away from love and toward fear. Eventually, the distance becomes too wide to cross. No one expects anyone to be perfect. When mistakes are owned and corrected, deeper trust is built.

Naturally, there are times when honesty isn’t the best policy. Unless someone knows you’re lying and insists on the truth, dumping the truth when it serves no purpose other than causing pain (only to alleviate your guilt) is not healthy. Putting someone’s life at risk for a mistake decades ago or a compulsion to tell your best friend about a physical defect they can’t correct are examples of when diplomacy over honesty is the best practice.

Trust is the foundation on which all lasting relationships are built. Whether minor fractures or significant breaks, all lies create disharmony. Shakespeare said it best, “To thine own self be true.” If you’re not being true to others, you are mostly betraying yourself. And if you can’t live comfortably within your skin, maybe the problem is closer than you think.