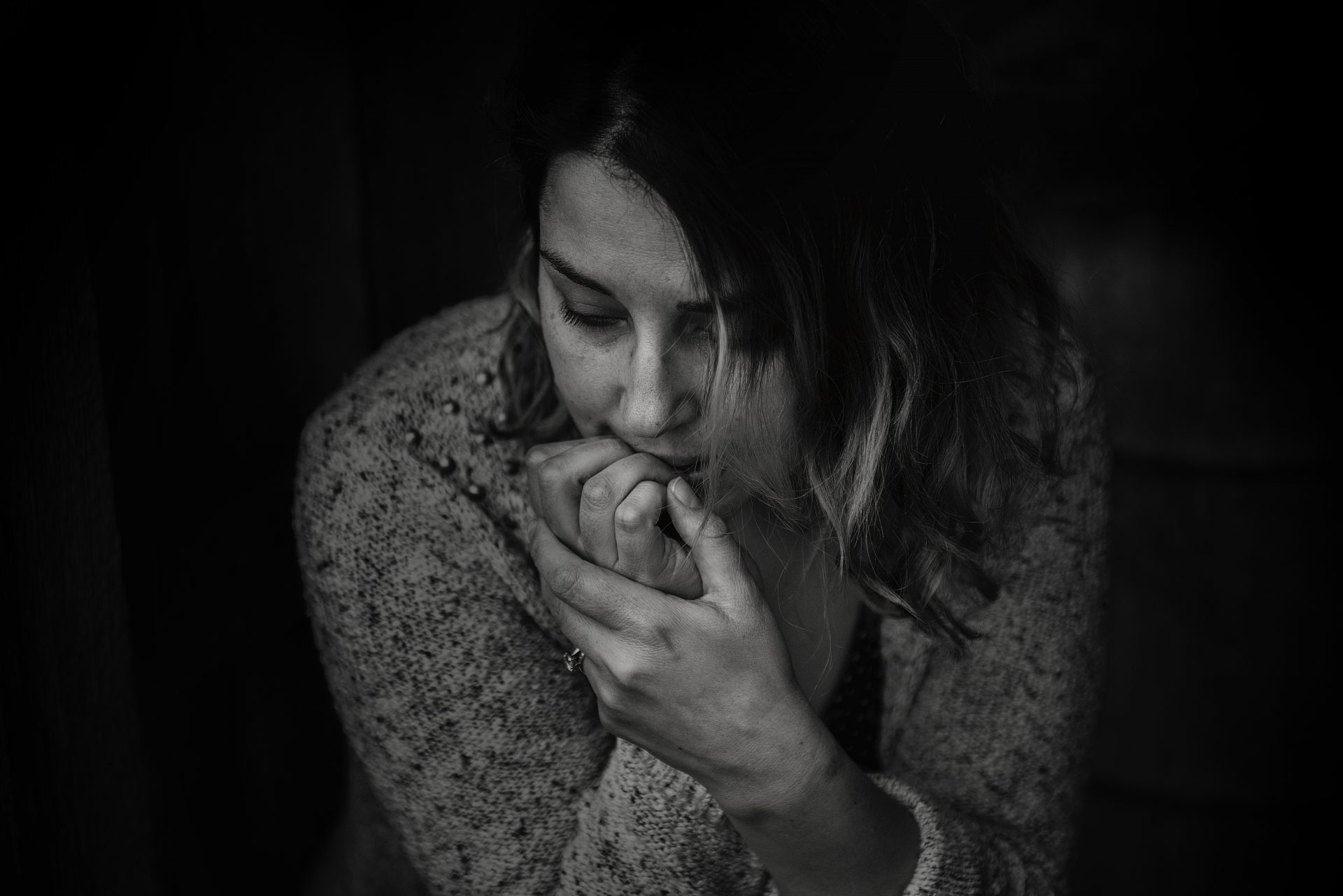 With all that’s happening in the world, many people feel emotionally out of control. They feel triggered by news, traffic, and the slightest change in plans. They feel angry and don’t know why. But if you understand that you’re not mad, you’re scared; you can master both emotions and learn to feel peaceful most of the time. But first, you must understand why anger is covering up fear in the first place.

Fear of admitting fear – Men are particularly conditioned to believe that it’s not okay to be fearful, and most of us are taught this on some level. We’re told fear is a sign of weakness instead of the fact that fear is only natural when we feel threatened.

If we could learn that it’s normal to be scared at certain moments in life, we can provide tools to face and overcome our fears. Otherwise, we’ll simply run on anger and never realize the driving force under this often-self-destructive emotion.

Jerry was triggered whenever a car pulled in front of him (legally or illegally). Whenever someone tried to pass him, he’d floor the gas pedal to stay ahead. This cost him several altercations on the road, interfered with his peace of mind, and several traffic tickets. Jim finally realized he was unconsciously driven by an old tape from his dad, “Don’t let anyone get ahead of you.” He was literally playing out this message every time he got in the car. Once he realized his fear of losing was driving him instead of good judgment, he let go of the gas pedal and went with the flow.

Anger Covers Up Fear – It’s easier to be angry than scared. When we admit we’re scared, we feel vulnerable. When were puffed with anger, we feel stronger, even though we’re not. Anger causes a surge of chemicals throughout the body and ultimately depletes your energy.

When angry, if we’d ask ourselves, “What am I afraid of?” we could gain control over many situations. Instead of some ghostly energy driving our actions, like Jerry, we can look in the rearview mirror and figure out what’s driving us to counter-productive behavior.

Pam felt like most people pushed her around. She complained that people didn’t hear her and had to do everything herself. Pam didn’t realize she was afraid to bring things up for fear of an altercation. Eventually, Pam learned she didn’t have to be scared to assert herself. If she was kind, she could not only ask for what she wanted but hold others accountable when they agreed. Each time she lovingly approached a conflict, she was amazed at how well things worked out. For those few people who didn’t care how she felt, she was able to detach and move on.

Fear of having no control – When angry, there’s an underlying fear of losing control. Unless you’re a child, prisoner, or otherwise totally dependent, no one has more control over you than yourself. When it comes to external situations, there’s very little we can control. You want to sort out the things over which you do and don’t have control.

Sometimes we try to control things that are better left alone – like others instead of ourselves. By keeping the focus of change on ourselves, we are no longer the victim of someone else’s behaviors. Stepping back from people-pleasing or an argument can be uncomfortable but empowering. It’s amazing how much other people change when we keep the focus on personal change.

Matt was often angry. He felt like his employees ignored him and frequently failed to do their assigned tasks. He also noticed his kids’ passive attitude at home concerning their responsibilities. Consequently, Matt felt like a hot air balloon, ready to explode. When Matt realized he was afraid to address these issues because people would dislike him, he was able to modify his behavior. He started requesting time with the individuals who weren’t performing. Then he sat down with them and reviewed the issues that concerned him. He asked the people to do their part and to be accountable for their responsibilities. When they couldn’t do better at work, he let them go. When his kids didn’t take care of their tasks, he followed through with enforcing the consequences. The more Matt took control of managing his insecurities, the better everyone else functioned in a much happier environment.

There are always two choices: love or fear. Once you learn to act from love instead of fear, you will have the control you want. First, you will recognize that you have the right to express yourself. Second, you can do this without attack and state your case in a direct but positive manner. Third, you will maintain self-respect and feel good about yourself instead of being embarrassed by your anger.