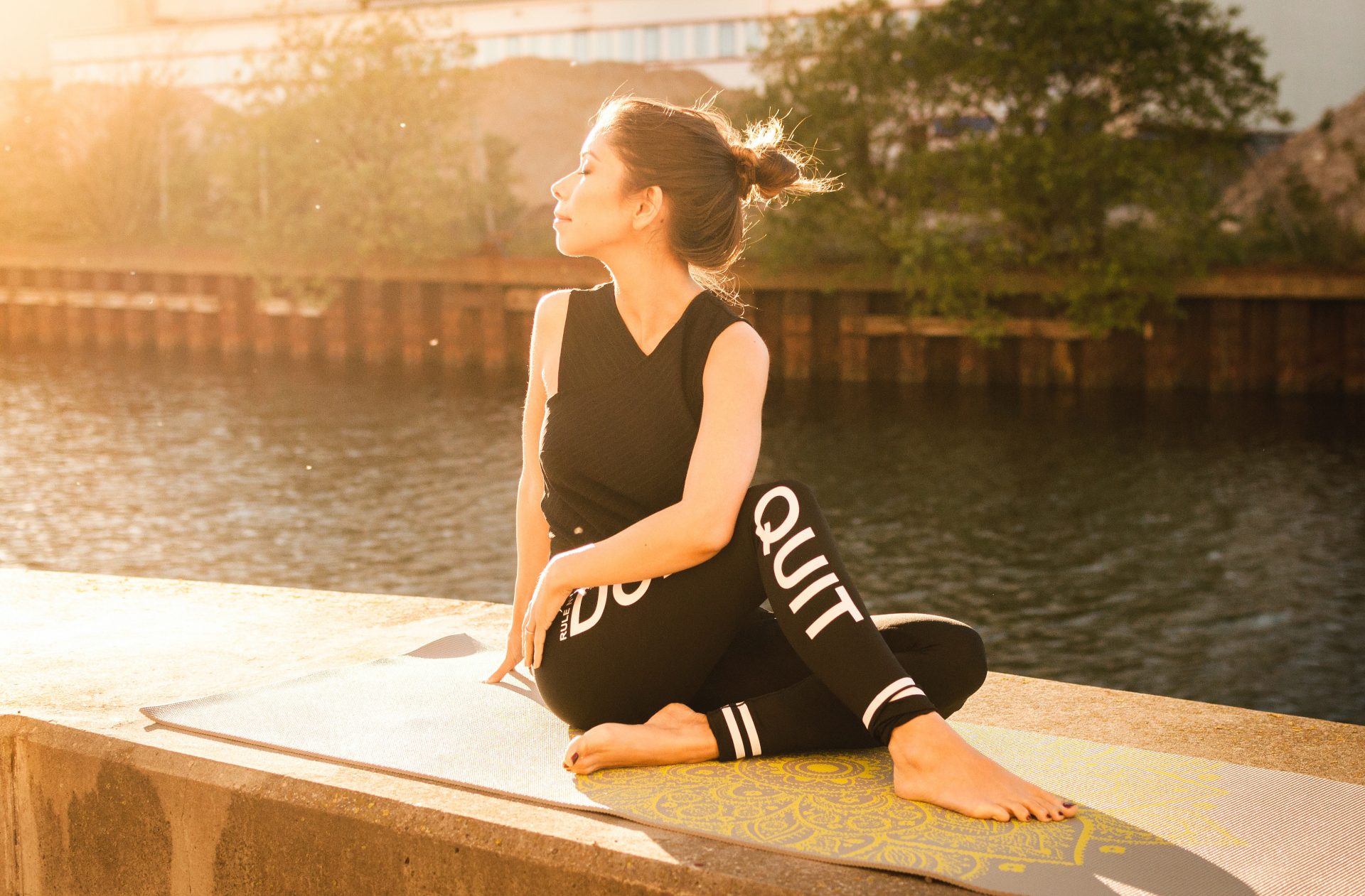 Some people think that spirituality is instantaneous. Spiritual growth is an ongoing learning process, even for those who have a white light experience. Some people grow fast, and others, not so fast. Spirituality is like anything else. You must want to learn and grow and then put forth the effort.

A Willingness to Grow– This is not a comfortable process. Letting go of old ways and replacing them with new behaviors requires a sincere interest and desire to be open-minded and committed. If you’re not willing to replace loving behaviors for unloving behaviors, you can learn all you want about spirituality, but you won’t learn to be spiritual. Becoming spiritual isn’t about being downloaded from some outside source. It means you change. You’re willing to tap into your internal source of spirit and modify your behavior.

Joe’s need for immediate gratification and self-serving lifestyle eventually brought him to emotional bankruptcy. He hit an emotional bottom and knew he needed help. He went to an Ashram in India to get enlightened but left when he was told he had to scrub floors and do tasks that he considered beneath him. Joe was under the illusion that he could learn spirituality without changing his thoughts and actions. Had he humbled himself, he would have begun the psychic change that precedes spiritual growth. Wax on, wax off.

Self-Examination & Correction –To do this, you must be able to recognize your less desirable personality traits and improve upon them. You become an observer of yourself instead of a reactor. You replace selfishness with understanding. You give as much or more than you receive. You make a conscious effort to be an asset instead of a liability to those you love. You show appreciation instead of taking things for granted. You keep an attitude of gratitude instead of focusing on what you don’t have. You are always willing to place the demand for change on yourself. Even when someone else is totally at fault, you have a choice to be at the effect of that behavior or use the pain to grow spiritually. When we focus on ourselves, we become stronger instead of weaker.

Sally didn’t understand when her sponsor told her she needed to let go of her resentments and focus on herself. She felt her boss had wronged her and she’d been mistreated. Her career improved when Sally was told to show up and be a quality employee regardless of anyone else. Instead of resenting her boss, she became cooperative and focused on doing her work. Sally was rewarded when she stopped dreading going to work, and her boss gave her a good evaluation resulting in a pay raise.

Hearing Uncomfortable Things About Yourself – It’s only natural to be defensive when you feel under attack. If someone is attacking you, it’s best to withdraw and say, “I want to discuss this, but let’s talk about it when we’re both calm.” Listen if someone tells you how they feel. We don’t always see ourselves, so when our behavior hurts someone, we can grow if we hear them out.
Recently, my daughter calmly told me I often negated what she told me. I didn’t realize I was doing this and was glad to address an invisible block to a closer relationship. I thanked her and said that being discounted so much must not feel very good. She felt affirmed, and I had useful information about myself. More importantly, it would help our relationship to grow.

Randy knew he had a conscience, but while engaging in his addiction, he didn’t care. Once he was sober, he decided to tune into that inner voice. He soon realized that he always regretted it when he didn’t listen. When it said, “That may not be a good idea,” he paid attention even when his ego urged him to do something impulsive. It took time, but eventually, Randy could enjoy a sense of peace and mastery over his addictive mindset and replace it with spiritually fit thoughts and actions.

Intolerance for Anger– We all get angry. It’s only natural when we feel threatened in some way. But we have a choice in how we respond when angry. Some people develop an angry mindset and carry it wherever they go. Anger is a destroyer of our peace of mind, and we must develop a complete intolerance for this emotion. We learn how to replace this emotion with calming ourselves down and speaking our truth with love. We also don’t allow others to download on us. We let them know we care how they feel but will not be attacked.

Bob had a history of anger with his father built on years of disappointment with one another. Never resolving the conflicts, their relationship remained superficial. But Bob and his dad were like coiled rattlesnakes ready to strike whenever they (or similar situations) triggered them. When Bob embarked on his spiritual journey, he was told to either let go of the anger or convert it to loving communication. Initially, this made Bob angrier. But since he was more committed to his spiritual growth than staying stuck, he began to restrain himself. Eventually, he could channel his energy into being kind instead of lashing out – something that made him feel good and far more attractive to himself and others.

Spiritual growth is about choosing love. Any behavior that doesn’t support this goal isn’t bad. It simply diverts your journey away from your goal instead of toward it. Spirituality isn’t about perfection. It’s about learning from mistakes and being happy with daily progress. Most important, it’s about never giving up. Love never fails.