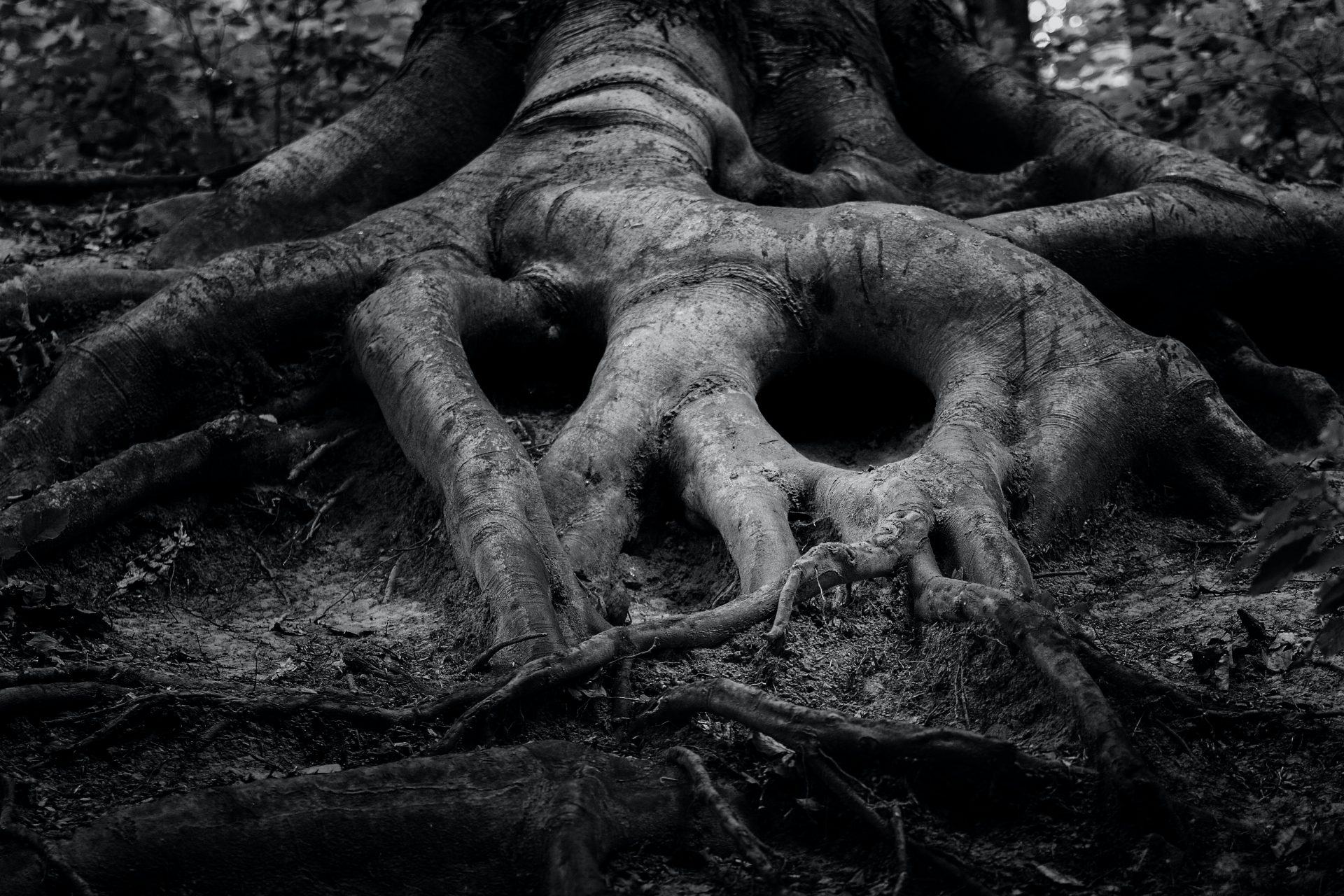 Addiction to Fear, The Root of All Addiction

It might seem ridiculous to hear that all addiction is rooted in fear, but it’s true. Fear keeps everyone stuck in any behavior, and addiction is no different. That’s why most people must hit bottom before being willing to change. At this point, the fear of continuing (going to jail, losing a loved one, illness, death, etc.) is greater than the fear of stopping.

Fear is never a good reason to stop addiction because once the crisis is over, the tentacles of addiction creep back in, or one addiction is substituted for another, and the problem is never solved. But if you face the fear, you can overcome it and replace it with something far better.

Three Main Fears & What You Can Do About Them

Fear of feeling– Unfortunately, people with addictions don’t like to feel their emotions. They spend far too much time medicating pain and emptiness so that they can avoid these normal human states. There’s also an intolerance for the passage of time and waiting. We’ve come to expect delivery on demand and become angry when with delays. Others will avoid crying at all costs, and some will avoid being vulnerable as if it were a plague. When we either explode or stuff our feelings, we make it uncomfortable to be in our own skin.

Addiction-free behavior is impossible without an emotional connection with yourself. Mary was angry and resentful over how many bad things had happened to her. When Mary was angry or sad as a child, her parents made fun of her. So later, instead of facing her feelings and grieving, she internalized them and felt crazy. Alcohol, food, and pills sedated her emotions, and instead of healing, she not only kept the craziness but also suffered addiction. Once Mary learns how to accept her feelings and express them in healthy ways, she will have removed the driving force that keeps her trapped.

Fear of loss – At the root of every compulsion is fear of loss. There is a fear that life will be miserable without the addiction. Addiction is like a bad best friend, but losing it is scary. It’s better to have a lousy connection than no connection at all. That’s why a person will stop and start, sometimes daily. Patterns of swearing off the addiction, forgetting all the pain, and relapsing are more common than not and driven by the fear of loss. That’s because the person never replaced the loss with better things. Even with codependency, the fear of loss (of a person or a sense of purpose) or fear of retaliation drives the person to continue enabling behavior. So long as addiction serves an imaginary purpose, it will not lose its hold on someone.

Jeff suffered from his addiction to gambling, but even after losing his job, he couldn’t stop. He’d swear off gambling every time he lost and got further in debt. But after a few days of boredom, he’d start again. The thought of going through life without the excitement of gambling was unbearable. Jeff didn’t realize that gambling had sucked the life force out of him and replaced all natural desires (loving relationships, hobbies, interests, and fulfilling a purpose) with gambling. Until he replaced gambling with the love of life (loving relationships, hobbies, interests, and a meaningful purpose), he would remain addicted and not only financially broke but spiritually destitute as well.

Fear of taking responsibility – One of the critical components of remaining addicted is feeling like a victim. There’s no doubt that trauma and suffering have caused someone to be susceptible to addiction, but with addiction, these states become a habit. The addiction feeds off misery and continues to justify the need to cover the pain or fill the hole. Once a person takes responsibility for their pain and works through it, it won’t continue to haunt them unconsciously. Then, it is possible also to take control of staying in a positive emotional state by choosing a healthy lifestyle – emotionally, physically, and spiritually.

Sandy was forty-five years old and still dependent on her parents financially. She flunked out of college from too much partying, then soon after got married. Her addiction switched from alcohol to pills, and her husband divorced her when her behavior became uncontrollable. Never having learned how to assume responsibility for the demands of a job, Mary remained unemployed and dependent upon her family. The more time that went on, the more ingrained these patterns became. Her parents were afraid to let go, and Mary remained incapable of taking responsibility for herself. Since Mary’s mind was hijacked by her addiction, it would require much outside help before she could get better. Abstinence would not be enough. She would need to be in a setting where she could learn to parent herself and have self-discipline, structure, and accountability to herself and others. Difficult at her age, but not impossible if her parents support her in this direction instead of fearing retaliation or failure.

The only way to overcome fear is through love. We must stop fooling ourselves into thinking we are doing the loving thing when we indulge in self-serving behavior in the name of caring about ourselves or others. Once we allow ourselves to be human and function in some form of normalcy, addiction will lose its hold. Having feelings, grieving the loss of addiction, and taking responsibility for our happiness, are the roads to recovery.