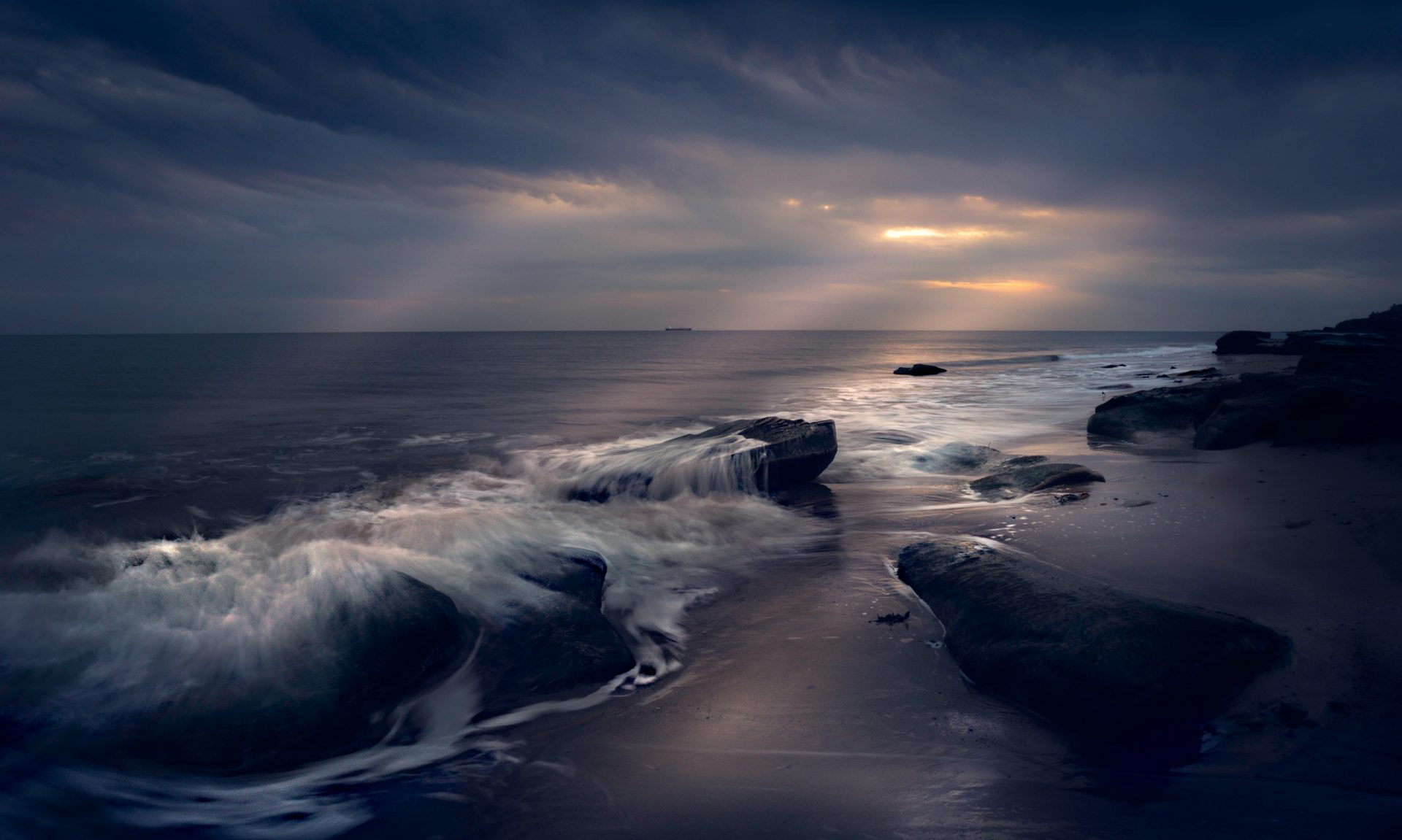 The Spiritual Journey – A Destination Without an End

Every time I think I’ve mastered my ego and it’s going to be smooth sailing, the universe reminds me to remain humble. The spiritual journey is like acquiring any other skill; the more you improve, the greater the challenge. An invisible coach keeps serving up a faster ball, and we must draw deeper into our spiritual well to keep advancing.

Those little tests usually come at the most unexpected times, especially when I think I’ve mastered the art of self-control.

Recently, I broke a personal commitment to take only direct flights and carry-on luggage to avoid getting stranded in an airport or a location without my stuff. Instead, I opted to fly in and out of Atlanta to arrive earlier to and from the destination. Heading north, everything went perfect. Coming home was not so good.

After circling the Atlanta airport for almost an hour, the pilot informed us that severe weather prevailed, and we were going to Columbia, South Carolina, to refuel. Even though I had visions of getting stuck in Atlanta all night, I shifted out of negativity. I felt grateful I’d been able to use points for first-class and decided to relax and enjoy the ride.

After an hour in Columbia, the flight attendant told us not to worry about missing our connection because all flights were delayed and to check our apps to keep us updated. But I had only four minutes to connect with my next flight when we landed in Atlanta. My app told me to go to gate C, but the flight billboard assigned a different entrance. Panic still eluded me since there were several more flights to West Palm Beach if I missed this one. Rechecking my app, the flight was further delayed, and I had plenty of time before boarding, so I opted for an emergency stop at the restroom. As I entered the stall, I saw a cell phone and decided to take it and leave it at the check-in desk. When the owner called their number, their phone would be returned.

As I went to the assigned boarding site, fear gripped me. The door was shut, and boarding had ended. I went to several gates for help before I was instructed to go to the reassignment counter, where stood a line of about fifty people. I remained calm and kept affirming that the universe would work this out. While the line moved at a snail’s pace, I made another reservation on my app to be sure I’d get out of Atlanta by midnight. About that time, the lost phone rang, and I was able to return it to the rightful owner.

Surveying the line, I surmised the wait would be longer than the next two flights, so I decided to return to one of the flights leaving soon. Fortunately, the agent was kind enough to assign me a seat. When he handed me the boarding pass, it said “First Class,” but seat #19, which meant I wouldn’t be in first class. But unlike the old me, I wasn’t going to say a word and gladly accepted the gift given to me. Once in my seat, I noticed an elderly couple whose seats were in different rows, so I moved back to another so they could sit together.

Feeling grateful for my good fortune and remembering to be mindful and helpful during stress, I felt rewarded for jumping through all the spiritual hoops during the trip home. I was counting my spiritual gold stars and polishing my halo when the next curve ball came at me.

Suddenly I found myself wedged between two men, who, during the flight, I silently named Bubba and Covid. Covid sniffled and sneezed all the way home. Bubba took his seat, plus some of mine, and halfway into the flight turned on his phone to play a game of pool with the sound on. The clacking away was annoying, and that’s all it took for my ego to be activated. To get the point across, I turned on the volume of my Sudoku game, so my pings competed with his clacks. Soon our beverages arrived, and we put away our phones. (I later realized he’d probably been unable to rest because of my phone’s glaring light).

Upon landing, I spoke with Bubba and Covid, two of the kindest and most mannerly people I’d encountered. Covid apologized for the sniffling and sneezing and told me he had allergies. I told him I didn’t care because I’ve never been afraid of getting sick. Bubba was heading home from Kansas after seeing his ailing father. After helping me get my bag, we bid farewell. I was sorry I didn’t get to know either of these gentlemen better. My ego got in the way of what the Course in Miracles calls a “Holy Encounter,” and every encounter is a holy encounter. Fortunately, by departure, I saw these two guys for the angels they were and the jerk I’d been.

I’m grateful that I don’t have to be perfect, but even more thankful that when wrong, I can forgive myself and return to the path of correction. Sharing love is the only journey I’m on, and all of life is to teach me how to love better. This is my spiritual destination and the only goal I ever need.