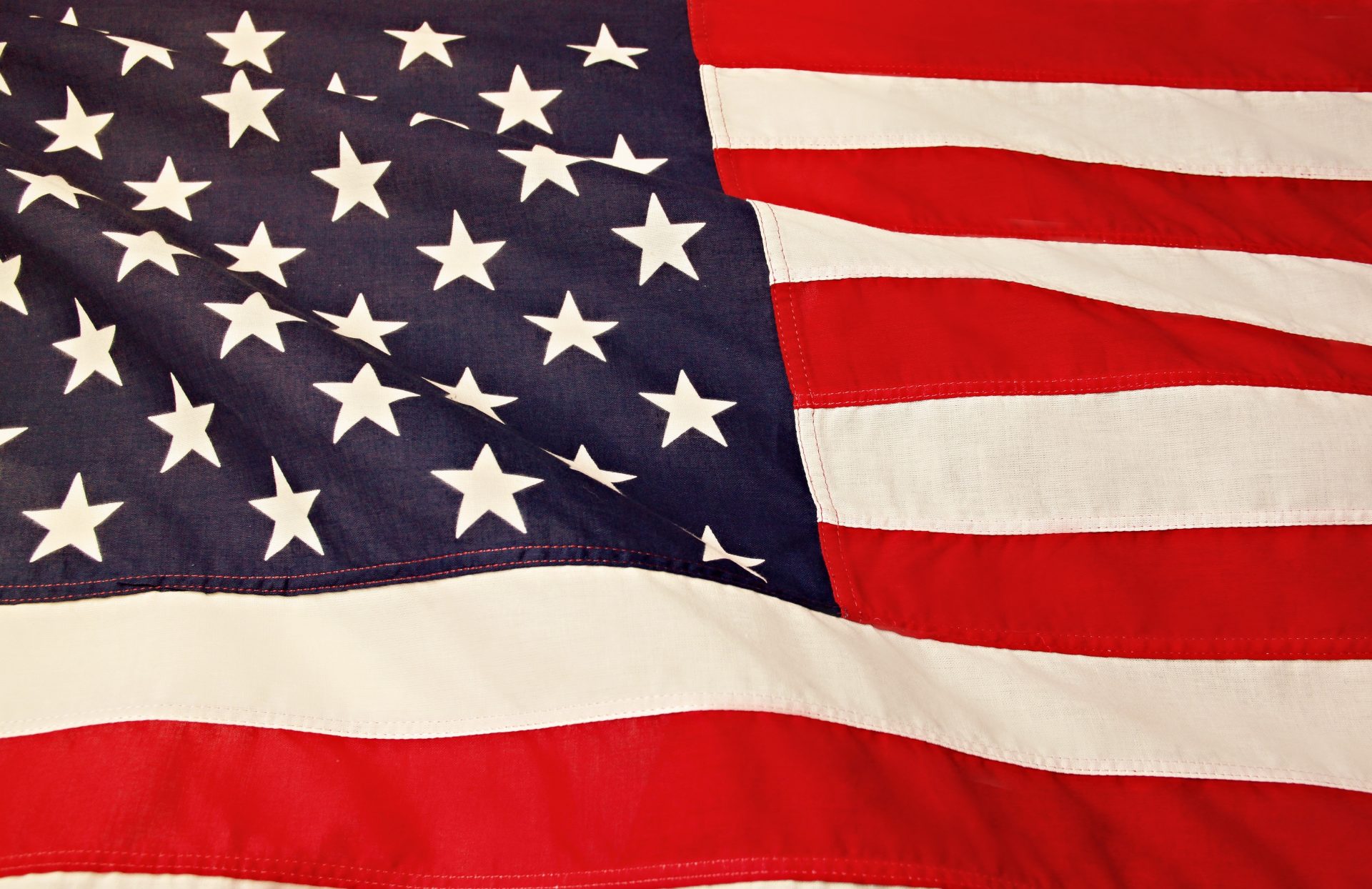 Memorial Day is an American holiday that serves as a remembrance to all (over one million) who’ve given their lives in service to our country. And even if the wars fought weren’t for the right reasons, we still need to honor those that served. Freedom doesn’t seem so important until you lose it.

It’s uncomfortable to think of people we’ve never met who’ve died and even more painful if you know someone whose life was lost. Many of us are too busy with cookouts and fireworks to think about such sad things. But it’s a national holiday, and a few moments of tribute can bring us together in gratitude for those who won’t be able to celebrate. If for no other reason, to show respect and appreciation and to allow ourselves to heal those losses. I’ve heard some people say they have no use for the military. But despite the imperfection of the armed forces and its leaders, that doesn’t mean we should ignore the sacrifices that have been made.

A Moment of Quiet Contemplation

Before the holiday party begins, we could take a moment to reflect on the fact that we are enjoying our freedom. This country, like the military, isn’t perfect. However, nothing else is either. If we want change, it must start within. Wrong actions against wrong actions equal wrong results – how wars get started in the first place.

Today is a day to give thanks to the people who (right or wrong) fought for freedom.

Freedom is not just “another word for nothing left to lose.” If you lose your freedom, you’ve lost everything important. Freedom is the longing to be who you are and reveal that self to the world. You aren’t inhibited or punished because of race, sex, or political affiliation. Free expression is the generator of societal growth. Though it might be challenged at times, freedom of thought and words is still at the core of our existence and survival.

Maybe someday, Memorial Day will be an international holiday that celebrates the end of deadly wars – something no longer considered an option to gain control. Perhaps in the future, when there’s an imminent invasion of human lives and rights, the world will come together as a loving shield and stop the attack before it’s too late. Meanwhile, Memorial Day is now a time to pay tribute to those brave people who sacrificed so much for others to have their freedoms. It’s also a day for our families to show love and appreciation for one another. Now, more than ever, we need to unite in love regardless of conflict. “Let there be peace on earth, and let it begin with me.”