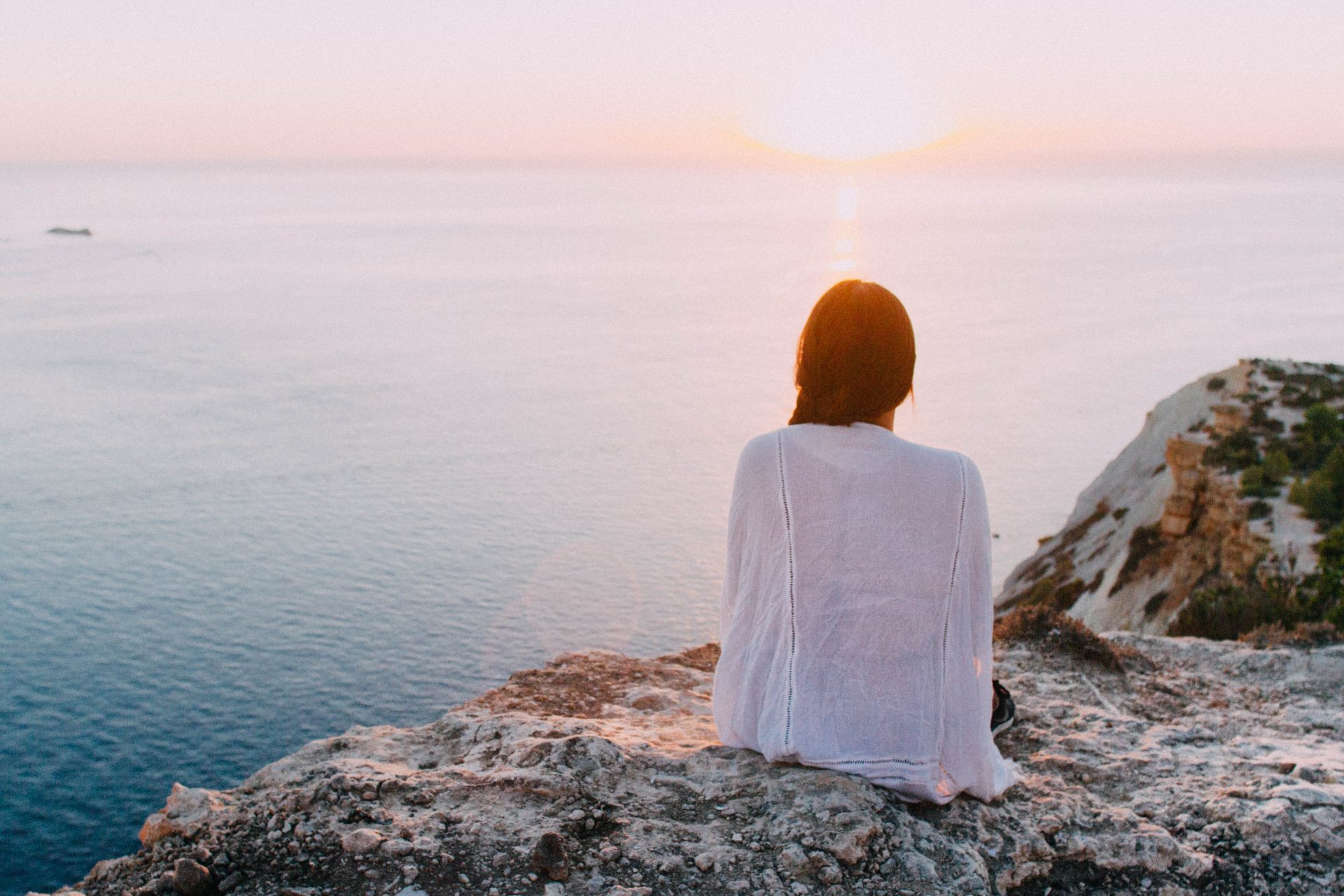 Mental Health Awareness month could also promote good mental health. Some mental illness is due to brain damage and other disorders that require medication. But even people with mental illness can be mentally healthy if they take care of themselves.

The following are some of the behavior patterns of mentally healthy people.

Mentally healthy people have learned to be self-sufficient; they can take care of themselves. They have been weaned off their families and have entered the world of financial independence. This is a natural process. Just as the animal kingdom weans its young and teaches survival skills, children are provided the tools to become independent. Given the tools (confidence, skills, emotional support), most children naturally desire to break free and live an independent life. The longer a child depends on their family for survival, the harder it is to break free. This does not mean that families who live together and work together are not mentally healthy. The point is that each individual is capable of independent living.

Going from family (or community) life to living alone is an adjustment for anyone. The happiest people can make this transition. They are not driven by the fear of being alone, covered up by constant companionship. They learn how to be self-sufficient – prepare meals, do housekeeping, etc., and extend themselves to others to develop a social life. They have interests like reading, sports, gardening, or other hobbies that keep them stimulated and engaged when they are bored.

Ability to adapt to the world on its terms

Well-adjusted people can recognize that the world does not rotate around their wishes. They can adjust to their environment despite the many differences and uncomfortable situations that might arise as a part of everyday life. They are comfortable with the fact that they don’t like something or somebody and vice-versa but will remain pleasant or will become a detached observer. Conversely, they will not idly stand by while witnessing someone in danger. They have a sense of humor to cope with impossible scenarios. They understand that diversity and free expression is the engine that makes the world go round.

Mentally healthy people practice good physical health. They understand the adverse effects of certain foods and drugs on the brain and refrain from such toxins. They nourish their bodies with good food instead of junk food. They do not abuse their bodies with drugs and alcohol. They exercise and get plenty of rest, fresh air, and sunshine. They don’t make a habit of pushing themselves beyond reasonable limits. They treat their body like a vehicle that needs proper care to run effectively for a long time.

They process their emotions

Mentally healthy people cry when they’re said and allow themselves to feel a full range of emotions without acting out those feelings. When angry, they acknowledge the frustration and wait until they feel neutral before expressing it. When they address a conflict, they do it with love and respect. When fearful, instead of denying the fear or being immobilized by it, they face it and move toward a solution. They allow their emotions to ebb and flow without getting jammed up and, consequently, can fully integrate the emotional aspects of being human. They let go of resentments and have little tolerance for toxic emotions.

No one has perfect mental health; we all have quirks and imperfections. A mentally healthy person accepts these flaws and is comfortable in their body. This doesn’t mean that there isn’t a desire to keep growing.

Good mental health goes hand-in-hand with a good life – something that we all deserve. Hopefully, we will all work toward good mental health instead of succumbing to accepting it as normal. We deserve to be happy.