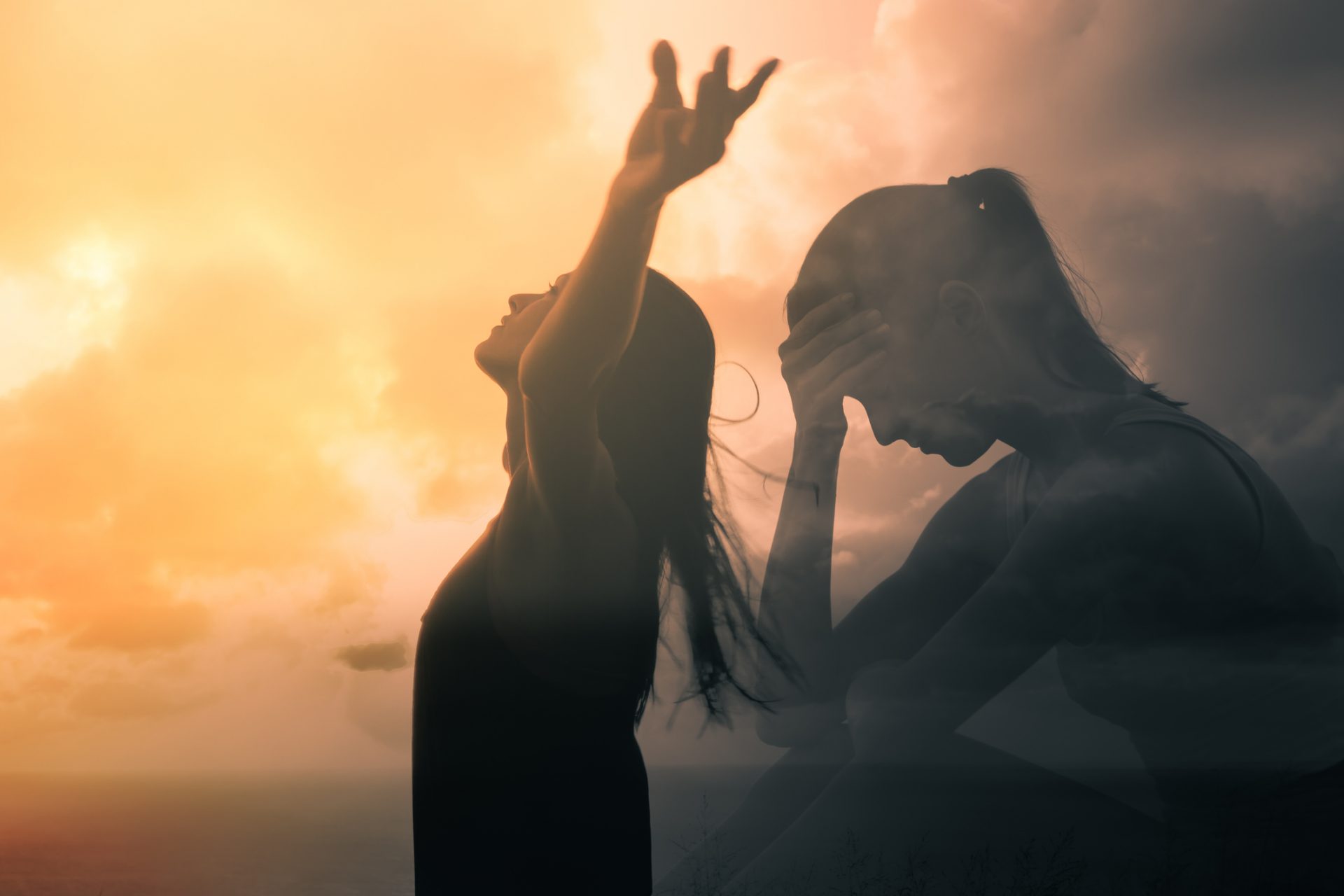 Why Some People Get What They Want and Others Don’t

I recently had a conversation with someone (we’ll call Larry) who was sad because he was experiencing a different vibe from his relatives. “They used to be more welcoming, and now they’re standoffish. I think it’s because I’ve gone from being homeless to making something of myself. They don’t like it. One of them even told me that I think I’m better than they are.” Unfortunately, rather than being inspired by their role model, they felt threatened and (consciously or unconsciously) wanted to put the fella back in his place — alongside themselves.

This scenario is typical of people who break through their internal barriers and grab the success that awaits them.

Everyone has two choices. A Course in Miracles teaches us that there is no lack of anything. There is only a lack of creative ideas. When we move out of the victim role and tap into our true essence, victimhood turns into victory.

Every person has a gift, and everyone can use it to achieve their highest potential. Or they can sit on the sidelines watching other people cross the finish line, wondering why that person gets the brass ring while they merely sit silently by and watch.

People who succeed move outwardly and inwardly. They move outward when facing external barriers and figure out how to get through, under, or around them. If it’s training, they get it. If it’s money, they earn it. If they need help, they find it. They move toward their goals, sometimes quickly, sometimes slowly, but they are always inching forward toward a vision and a dream.

Successful people move inward when something internal is holding them back. This is much harder than moving outward. It means changing behaviors that internally block them. This is a common problem in therapy. Many people are much more comfortable staying stuck than being the change they expect from others. They will not follow the suggestions that will help them get what they want. Therefore, they don’t get results. Like a hamster on the wheel continuing to run in circles – more exhausting than doing something temporarily uncomfortable for permanent benefits.

While homeless, Larry had to survive on the streets. His lifestyle and decisions took him there. He was unemployable because of his prison record. His family abandoned him. Larry finally found a job working for an ex-con who’d rehabilitated himself. He faced his demons, got off drugs, was willing to judge his own actions, and reformed himself. He now has a successful business, a wife, and kids. He leads a happy, sober life – still growing, never stopping.

We can all look at Larry and wonder why he’s so blessed when he’d previously lived his life as such a screw-up. Larry was willing to work for what he got and allow people to help him turn himself around. He didn’t sit around immobilized with fear or listen to thoughts that told him he wasn’t good enough. When he didn’t feel like doing something, he got up, disregarded the discomfort, and went for the finish line.

There’s a success story in every one of us. What’s yours?