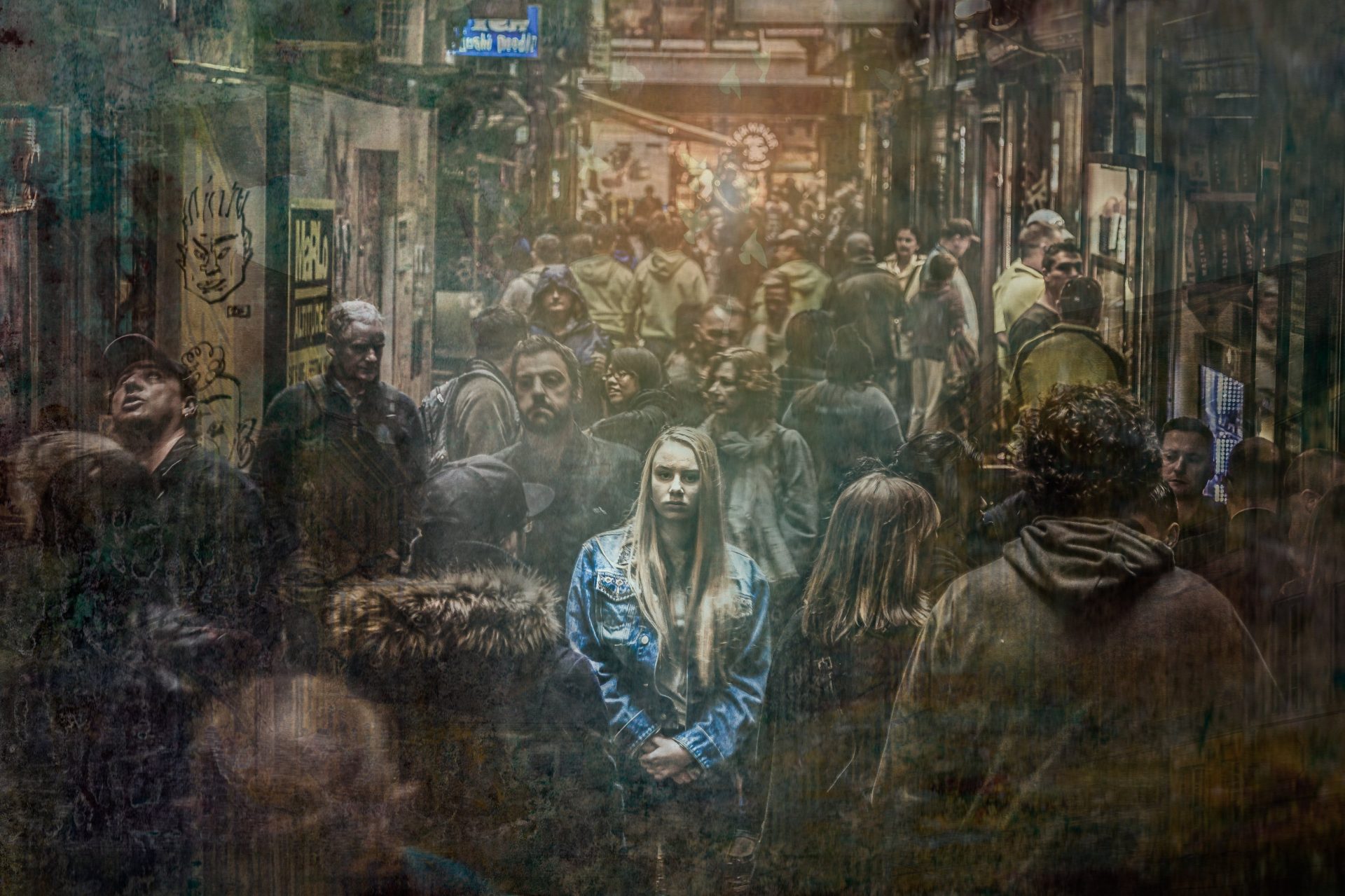 It’s not until relatively recently that we’ve fully understood the mental health condition known as Post-Traumatic Stress Syndrome (PTSD). PTSD is more common than most people think. Not all trauma is PTSD, but all PTSD results from unhealed trauma. Trauma can vary from an unexpected loss to emotional, physical, or sexual abuse and exposure to conditions (voluntary or involuntary) that the mind is not equipped to tolerate, including natural disasters. Child and adults both suffer this condition. Most veterans who’ve been exposed to extreme battle conditions suffer PTSD.

PTSD is easily diagnosed and can be treated. It could be acute or chronic, depending on the severity of the trauma and the treatment. The main (lasting) symptoms include:

When something traumatic happens, we go into a state of emotional overdrive and shock. Sometimes fear or horror can be so overwhelming that we can’t grasp what’s happening. So, the brain protects us by shutting down or going onto auto-pilot. But just because you go through a critical situation with little emotion doesn’t mean it’s not stored in your unconscious.

A flashback occurs whenever you’re faced with a similar situation, and you find yourself having a panic attack, uncontrollable shaking, or roller coaster emotions. For example, if you were shot at, you could have any or all these symptoms whenever you hear a loud bang or even see a gun. Another example is someone who suffered physical abuse and can’t stand to see a violent movie or a child of an alcoholic who hates to be around people who drink because of the intense emotions these situations evoke.

Not all nightmares are due to PTSD, but recurring nightmares often result from reliving unresolved trauma. It’s also the mind’s way of healing things too difficult to face in a waking state. PTSD nightmares are usually an (unwanted) replay of the same event we’re trying to forget.

People with PTSD experience random, free-floating, undefined fears and uncertainties. They rarely, if ever, feel safe. Any reminder of the original trauma can trigger severe anxiety. People who have PTSD are hypervigilant and always guarded against a perceived attack. Their minds are always imagining dangerous scenarios without provocation. Sometimes the fears turn into panic attacks followed by a racing heart, shortness of breath, and shaking. Often, people with these symptoms are prescribed medication that helps lessen the symptoms but doesn’t resolve the underlying cause of the anxiety. One of the dangers of most anti-anxiety medication is that it is addictive, resulting in two problems instead of one.

If you experience these symptoms, you could have PTSD. If so, it is crucial to get the right kind of help. Though it’s extremely difficult to relive the emotions that created the PTSD, it’s the only way to heal. Instead of avoiding or medicating the feelings, sit with them. They won’t destroy you. Holding in feelings is destructive, and those emotions will always come out sideways, often at others, or turn into depression or rage. Some people journal or use art to get out their unresolved pain. Only you know what works best for you. As hard as it is to revisit old pain, carrying it around will only keep you stuck in the very emotions you’re trying to avoid.

There’s plenty of help available. Some therapists specialize in treating trauma and PTSD. There are also support groups (free and otherwise) available online.

Most importantly, just because you feel crazy doesn’t mean you are. Something crazy happened to you, and if you have PTSD, you’re reliving that insanity. It’s only normal to have abnormal reactions to life when exposed to highly abnormal situations. However, you can heal with the right kind of help and patience with yourself. Then, you can resume your role in life and even use those past experiences to help others.