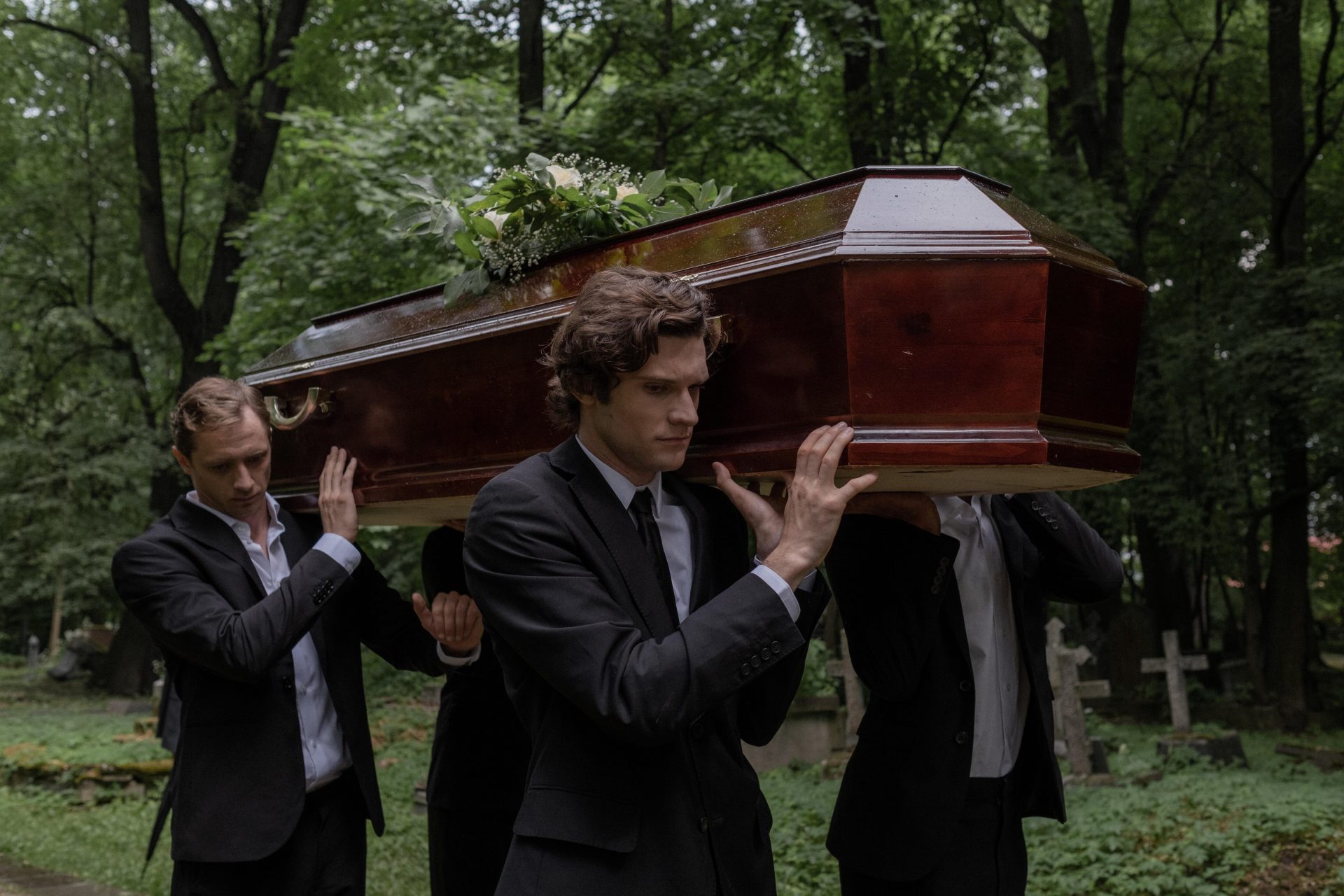 I was visiting my friend at her farm in New York, when chatting over a cup of morning coffee, I got a call from a former patient. “Hello, Donna, Samantha died last night, and we need to know how to tell her daughter.” His monotone voice indicated to me that he was in shock over the sudden death of his 40-year-old daughter-in-law. But I suspected her death was due to drugs before he ever confirmed that she’d overdosed. Samantha had been several years sober when the Covid shutdown hit. She’d reunited with her seven-year-old daughter, started her own business, ended a toxic relationship, and attended meetings regularly. But when all recovery meeting locations were closed, her support system was almost non-existent. Facilities could have stayed open, they were “essential businesses,” but they didn’t. Without that lifeline, Samantha, like so many others, slowly slipped into backward mobility. Her isolation darkly surrounded her mind, and without the ability to recalibrate her thinking in 12-step meetings, she made her last and fatal call to her former dealer. Yes, she could have just as easily called a recovery friend at midnight. But without the anchor of recovery meetings, addiction recaptured her mind – long before she made that final, fatal telephone call.

I was sickened that this beautiful, vibrant mom would no longer be with us. I felt angry that a few people in charge of 12-Step meetings felt the need to lock the doors and, in my mind, lock their hearts to so many people in desperate need of support during such a historical crisis as Covid. I wondered why people weren’t allowed to just meet outside the clubhouses while others, fearful of contracting the virus, could remain at home.

In July of 2021, the CDC reported that 2020 held the highest number of overdoses (almost 100,000) ever recorded. Most overdoses were from prescription cocaine, methamphetamine, prescription opiates, and fentanyl (a synthetic opiate).

Samantha died because of fentanyl. Fentanyl is an opiate legally used as a pain killer or a surgical anesthetic. According to the National Institute on Drug Abuse, fentanyl is 100 times more potent than morphine. It’s often cut into illegal drugs to increase their potency. When someone uses a drug regularly, they develop a tolerance – more is needed to get the same effect, and the body slowly adapts to the increase without overdosing. When someone like Samantha has been abstinent from drugs, they no longer have the tolerance, so they overdose when something as powerful as fentanyl enters their bloodstream. The overdose is fatal unless someone is on standby with an antagonist like Narcan.

Almost everyone who dies of Covid has underlying causes – heart, lung, kidney, and liver disease. These diseases, like drug addiction, usually have addiction at their base. Abuse of alcohol, nicotine, sugar, and trans fats, have caused permanent organ damage or failure. We could even say all these substances are drug addictions, they just don’t kill you as quickly. And no one is all that alarmed or judgmental when a food addict starts eating sugar again or a smoker relapses. After all, it’s sort of expected.

It does no good to blame. Those of us in the reopened meetings glance around to where our friends used to be seated. We recall the first time they picked up a white chip and started their recovery journey. We watched them reunite with their families, achieve financial independence, and develop good self-esteem. We think about the social events, the laughter, and the tears that we shared over life’s happenings. Then, when that foundation was snatched away and our friends relapsed, we miss them terribly. We must mourn those losses and learn as well. It’s fine and good to say they should never have picked up again, but that ignores the fragility of the recovering mind, especially in the early stages. Meetings are to recovering addicts as water is to plants. Without that sustenance, death is inevitable.

Now more than ever, the recovering community must bond together and never stop meeting. We are the lucky ones and enlightened enough to face our addictions. We are not in denial, and we have one another to stay sober. We can’t ever let other people’s fears of death assure ours. So, for now, let us comfort one another during these massive losses to our recovering community. Let us cry on one another’s shoulders and hug the pain away. Let us soothe away the hurt incurred during the shutdown. Let us think of those who died as soldiers for recovery and lost their lives on the battlefield, but not their memories. We must keep on learning and growing, and no matter what, we must never give up.