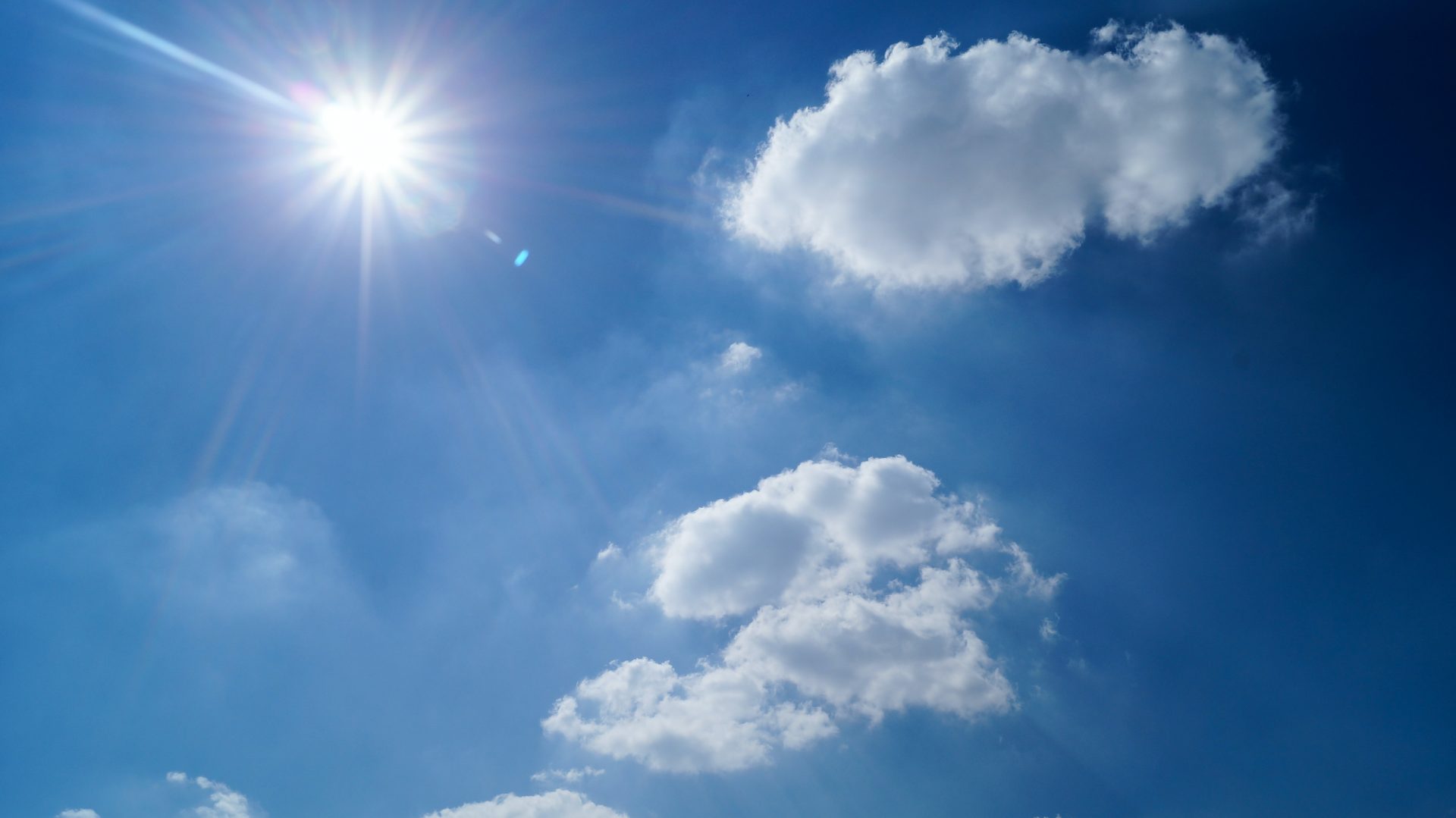 How to Turn Meltdowns into Miracles

Have you ever planned out your day, and it feels like a monkey wrench is thrown in, turning your world upside down? It’s terribly frustrating to think you have a good orderly direction for your day, and then all your plans are sabotaged. But it’s those moments of utter frustration that are also moments for growth. And if you’re willing, every meltdown can be turned into a miracle.

We will never have control over external events. But we always have control over how we react to them. When our efforts are thwarted, we either can fuel the internal burn or replace it with love. It’s always a choice between fear or love. Fear is always driven by catastrophic thoughts that tell us that the worst-case scenarios are inevitable. But choosing love means picturing a good outcome and refusing to be at the effect of our internal negativity.

Just the other day, I’d arranged to take my 90-year-old mom to her pharmacy for a COVID vaccine. I was coming from work, so I’d arranged for her to be downstairs in plenty of time so we wouldn’t be rushed which would exacerbate the physical pain she suffers. When I arrived, she wasn’t in the lobby and “was on her way down.” Ten minutes later, my internal pressure cooker was at the max, but instead of spewing steam at the assistant when she sauntered over, I thanked her, put the wheelchair in the car, and hastily drove away.

A few miles down the road, I reached for my phone to let the pharmacy know we were running late, but it wasn’t there. Now, my internal fear barometer was hitting bright red. And I felt it ratchet up even more when she cheerfully said, “Nothing is lost in God’s world,” a phrase we often shared. But right now, I was being fueled by fear and didn’t want to hear the platitudes but managed to remind myself; she’s entirely right.

We got to the pharmacy greeted in the parking lot by a young man asking for money, who said, “You probably don’t want my help,” to which I replied, “Not right now,” and we managed to get inside only a few minutes late. Since I didn’t have my phone with photos of her I.D. and insurance (the steam was seeping out my ears) but managed to pull them up on my laptop. While we sat and waited for the injection, I went inward to the calm and observing spirit and shifted my consciousness from fear to love, and peace returned.

When we were leaving, I playfully pushed her wheelchair a little fast, saying “Wheeeee,” to which she replied, “Beep, Beep,” giggling like a small child. When we got back to the car, my mom had difficulty standing, so this time, I allowed the young man out front to help us. Even though I saw him hitting people up for change, I sensed he truly wanted to help. A Course in Miracles teaches “every encounter is a holy encounter,” and this was no exception. As if a trained emergency medical tech, he braced her and lifted her onto the seat. “I used to do this for my dad all the time,” he shared.  He then loaded the cumbersome wheelchair into the car, saving me another ten minutes. I gladly tipped him for his help, it was a win-win transaction. We chatted a few minutes, then departed feeling the natural high that comes from sharing and receiving acts of kindness.

I then searched through my car, no phone.

Back at the assisted living facility, no phone.

It then dawned on me that in haste, when I was loading the wheelchair, I’d set the phone on the car roof and then drove off with the phone still there. I retraced my drive but could not find the phone.

Back at my office, I used my phone locator app, and sure enough, the locator identified the phone between the assisted living facility and the pharmacy. I had a few minutes between appointments, so I again backtracked, but no phone anywhere on the street.

By now, my catastrophic thoughts are running rampant. “What a hassle. I’ll have to get a new phone. Did I get the insurance? It’s such an ordeal to go through the process of synching everything. I have to cancel this evening’s plans. What if I miss some important emails or texts? What if someone is hacking into my phone right this very moment? Etc., etc., etc.

I had no choice but to take a few deep breaths and focus on my next appointment. By the time that was over, I was calm and in a state of acceptance. A half-hour before my next meeting, I decided to go back to the identified location. There was a condo with a valet, but no one had turned in a phone.  As I was driving off the ramp, I noticed some parked trucks by the road and thought maybe one of the drivers had picked it up, but no one was there. Then, around the bend, I saw a guardhouse. I pulled up and asked the security guard if, by some chance, someone had turned in a phone. He walked into the guardhouse and returned with my phone in hand! I thanked him profusely and left with a feeling of joy and gratitude.

Meltdowns are caused by stress, but we don’t have to succumb. Every hurricane has an eye, where calm remains. We can access that same place within ourselves. When we do, we stay connected to an internal voice that guides us out of the stormy fear into love and solutions. A miracle isn’t a cure; the cure is the result of the miracle – a change in perception. When we refuse to stay in the storm and go inward to that still, calm place, we are then guided out of the turmoil, into a loving solution.

Join our movement to save millions of lives from addiction.