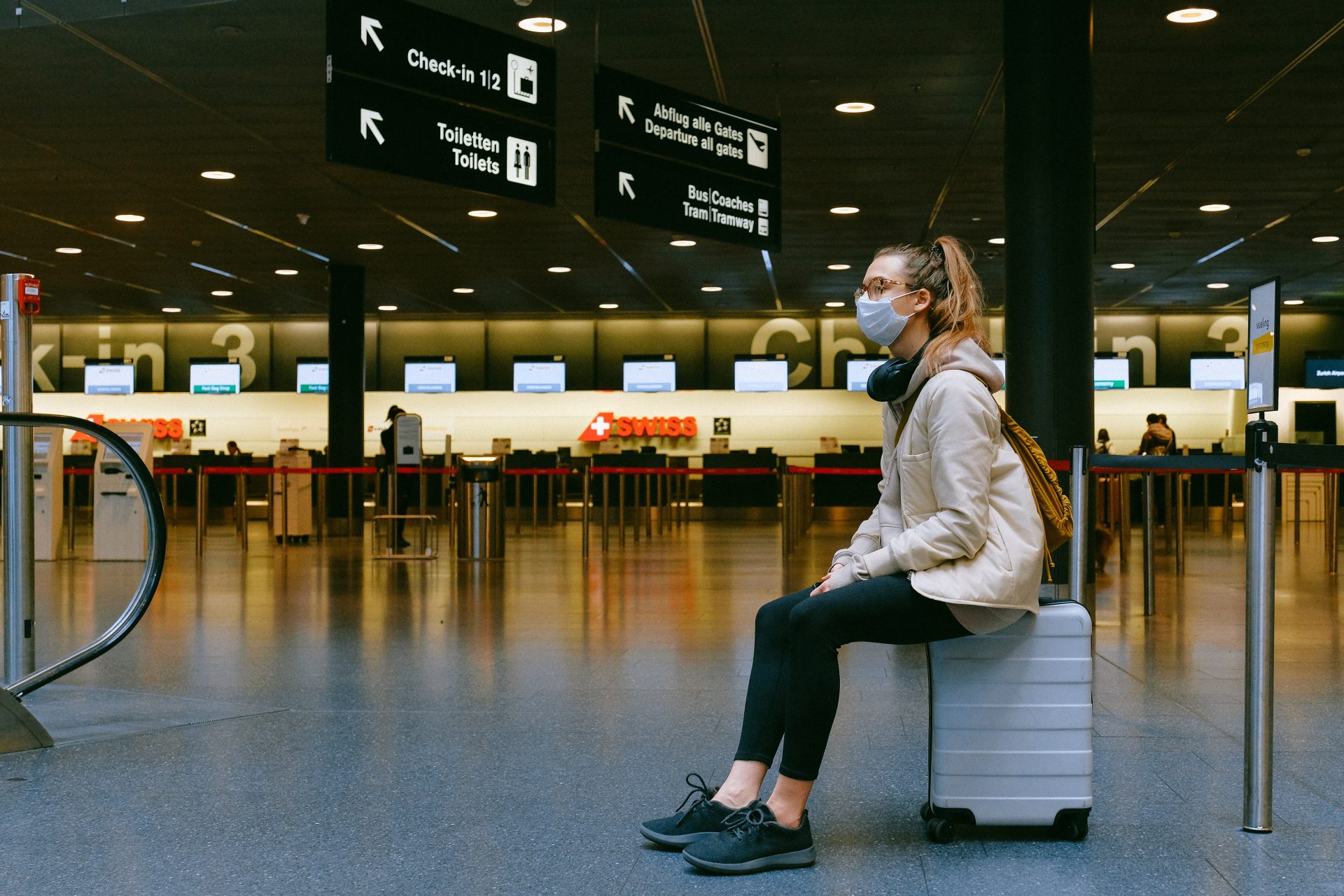 By Dr Donna MarksNovember 1, 2021No Comments

If you’ve been in a car recently, you’ve probably found yourself taking a sharp swerve to the left or right to avoid someone who’s driving like a bat out of hell. It appears stop signs, speed limits, and legal passing are a thing of the past. Crazy driving might be tolerated, but unruly behavior on airplanes is not.

According to the International Air Transport Association and the Federal Aviation Association, “unruly behavior” has never been so bad since the COVID pandemic. Threatening, screaming, and even physical attacks have become more common by people who are flying.

But passengers are violent and abusive for a reason, and it’s not just because of oxygen deprivation to the brain from wearing masks.

Being forced to be stuck in their homes and all subsequent rules have caused some people to feel they have no control in their lives. When someone feels powerless, especially for an undefined period of time, they feel trapped and will usually experience strong emotional reactions. “I’m mad as hell, and I’m not going to take it anymore,” a line from the 1976 movie Network, describes the phenomenon of repressed frustration that can no longer be contained. There’s only so much control that’s exerted over people before they become unglued. Consequently, they act out their frustration and not always in healthy ways.

You may not have control over what’s happening around you, but you do have control over how you handle your emotions. First, you don’t need to deny that you’re upset. It’s perfectly healthy and normal to react to a lack of control. However, acting crazy is not a productive way to respond to feelings of powerlessness. So, if you’re frustrated, instead of acting it out, talk it out or get it out. Vent it to a friend, hit a punching bag, or even scream into a pillow, “I’m mad as hell, and I’m not going to take it anymore.” No one gets hurt or offended, and you release your rage.

You may not be able to control external mandates, but you can control your reactions. You always have a choice — to either act out or speak out.  Acting out always has consequences. Speaking out, with honesty and kindness, will allow you to be heard without harm to anyone.

You can train your mind to ignore triggers and remain calm no matter what’s going on inside of you.

When you find yourself emotionally charged, take three deep breaths. Feel the anger subside. Focus on something other than the current stress. Think about your favorite memories, something you’re grateful for, or that you feel good about. Think of your favorite hobby or type of relaxation.

Always make sure you’ve planned enough time so that you’re not in a rush. Rushing is highly stressful. If you are in a situation that you feel trapped, remind yourself that you can always leave. If you’re in a situation where you’re forced to wait or must tolerate a difficult situation (like stuck in traffic or waiting for a plane to depart), make sure you have plenty of magazines or other activities to keep your mind occupied. Think of something funny, a sense of humor travels away from anger. Listening to your favorite music or catching up on emails can be soothing and productive. Instead of dwelling on the time, you can always strike up a conversation and possibly make a new friend.

Don’t allow your mind to focus or dwell on the thing that’s bothering you. Even if someone is rude, you can stick up for yourself without retaliating. You will never regret taking the high road.

And remember “This too shall pass.” Nothing lasts forever, not even pandemics.