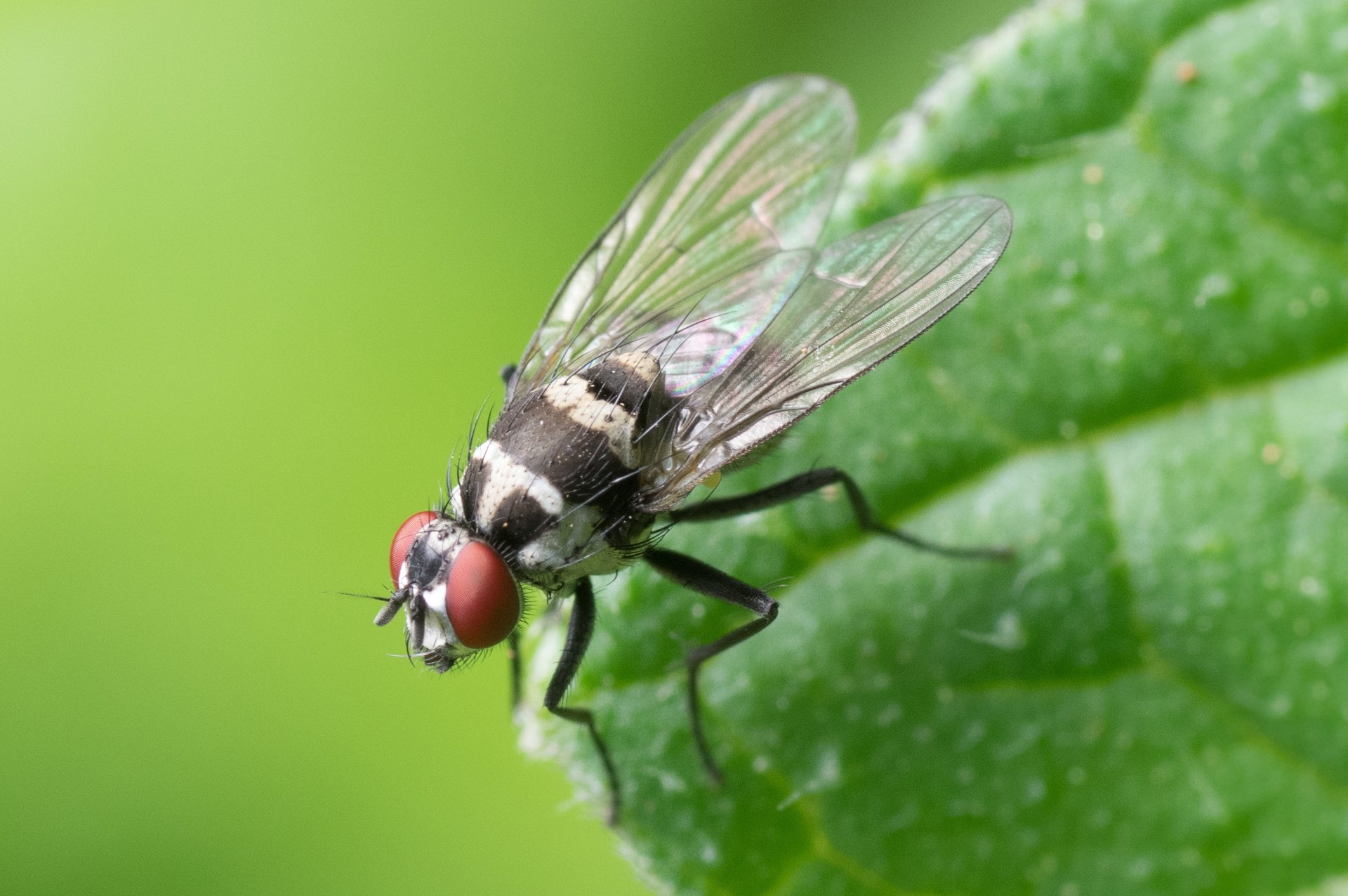 How Are A Human And A Fly Alike?

By Dr Donna MarksNovember 8, 2021No Comments

Believe it or not, this is a question on an I.Q. test. I once volunteered as a candidate for my friend who had to administer twenty such exams in her psychological testing course. In one of the processing questions, I was caught off guard when she asked, “How are a human and a fly alike?” I started giggling. She quickly went on to the next questions before we fell into one of our uncontrollable belly laughs. When the test was completed and scored, I asked why in the world would such a question be on an I.Q. test?  Her answer was simple, “This section of the test is to determine the test taker’s ability for abstract thinking. Some people mostly think in concrete terms, black and white, no gray.”

And if we don’t think abstractly, we could perish too. All humans, regardless of color, beliefs, and health, are alike – we’re alive. And just as all other living things have an interdependency to survive, we also depend on one another to stay alive. Like ants in a colony, we rely on one another to fulfill the collective needs of all. And whether it’s the queen or the workers, there is an interdependency that survival dictates.

Seeing one another as different rather than alike creates strife. Strife leads to separation. Eventually, we become so disconnected that there is a complete breakdown in our human colonies, and we’ll drop like flies.

Suicide and addiction have never been higher. Even flies don’t engage in self-destructive behavior. Even when trapped on a windowsill, they will frantically strive to survive.

Rather than seeing the differences, we can recognize we’re all alike. We’re not only living human beings, but we need one another.

We especially need to love one another. Differences in beliefs, skin color and incomes don’t change the fact we’re still interdependent. Not just to perform tasks, but unlike flies, to comfort, nourish and care for one another in healthy ways.

Every human being has value and worth. However, they may not realize their value or worth and may treat themselves as less than a fly. The only answer to this dilemma is love.  Sometimes, you just have to love someone with all their defects until they learn to love themselves. This doesn’t mean you accept the unacceptable, you approach the defect with love. Sometimes, you need to detach, but you do it with love. Eventually, the defects will be replaced with self-love. Then, they can just buzz around doing their thing and fulfilling their mission on this earth colony, making it a better place to be.