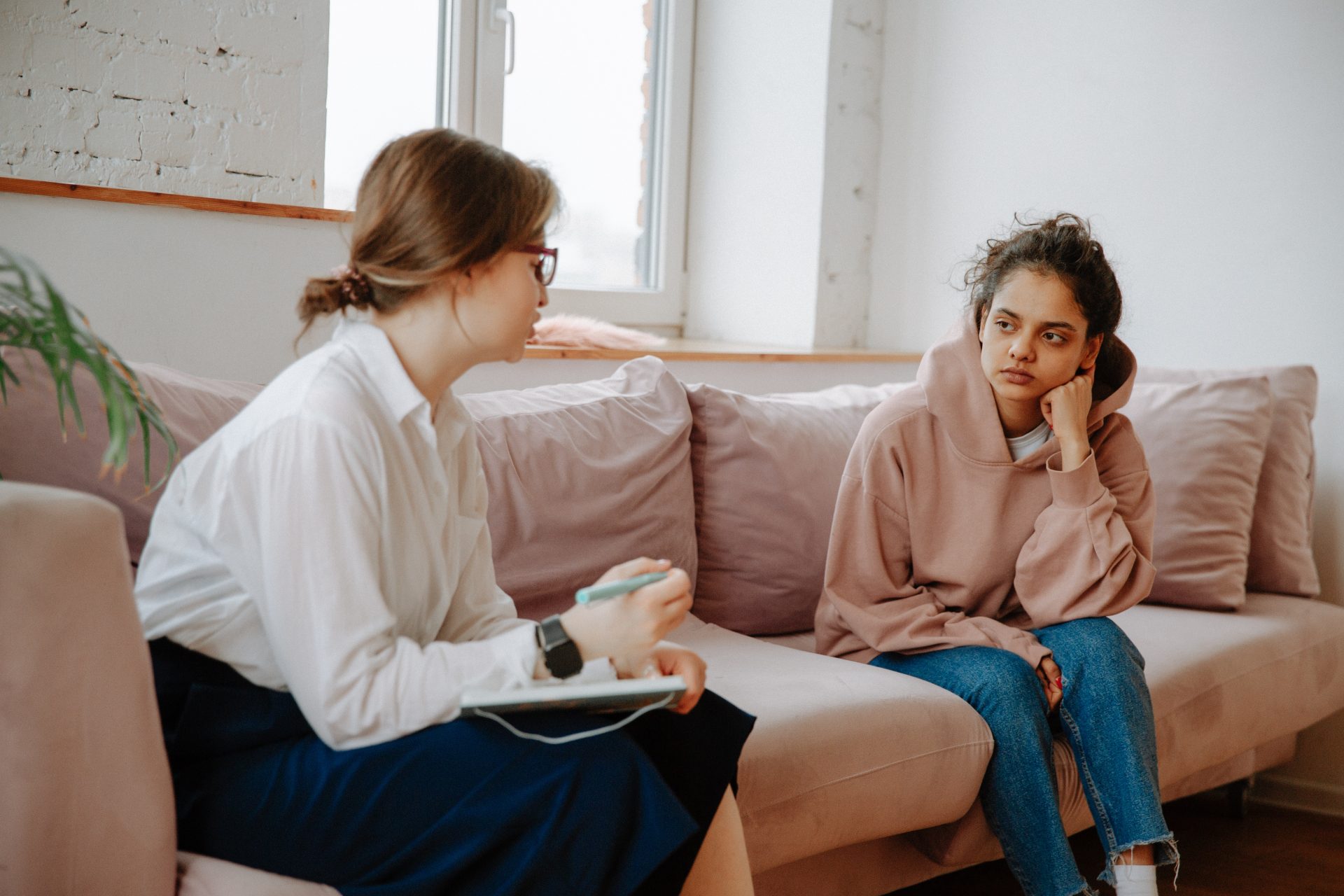 When it comes to addiction, some people spend more time resisting change than getting well. They’re more afraid of living without the vice than being fully alive. Sometimes decades will pass before they even admit they have a problem. More years will drift by before they decide to do anything about the obsession. By then, the consequences may be so dire it’s almost impossible to stop.

The mind of the person with an addiction has been hijacked. Rather than caring about health and well-being, getting the next fix takes priority over all else. Whether it’s food, substances, or any other “habit,” nothing takes precedence over the object of the addict’s desire.  When it crosses their minds, they need to stop; it’s always tomorrow. The addiction has them believing they won’t be better off without the addiction — the loss would be worse than the benefit of quitting. Even when they do try to stop, it’s never for good. They keep remembering the high and not the consequences. This is comparable to an animal chewing its leg out of a trap instead of pushing a lever to release the trap for good.

Someone who is addicted must decide they are worth more than being a slave to a master that is harming them.

Addiction doesn’t allow a person to be honest with themselves or others. I’ve met hundreds of people who will adamantly deny having a problem when it’s clear they are suffering from addiction. Even when other people present specific events and facts, they outright reject the evidence presented. Most lie about, rationalize, or justify their behavior.  Now that they know they’re not fooling anyone, they might start sneaking the addiction.

When others attempt to help them, they see themselves as victims, falsely accused.  People who are incapable of honesty aren’t likely to get well. Their health issues usually get them before they ever catch a case of honesty.

Addiction causes brain damage.  The toxins in substances and unhealthy foods are the main culprits. But the toxins the body releases from the ongoing stress of addiction also harm the brain.

The brain is a vital organ and will tolerate a limited amount of assault before malfunctioning. However, permanent brain damage is the price for someone who refuses to recognize their problem. There’s nothing worse than forgetting your own name, to whom you’re married, or you’re no longer eligible for hire because you’ve lost your marbles.

Fear is at the root of all these reasons. If for only a second, the person could look at what the addiction has done to them instead of what it seems to be doing for them, they would be able to reclaim their minds, lives, and purpose.

Donna Marks believes that the models for diagnosis, treatment, and addiction have failed. Her mission is to help save at least one million lives by 2030, through education and prevention. She has been an author, consultant, educator, public speaker, licensed psychotherapist, and addictions counselor in private practice in Palm Beach, Florida for more than thirty years. In 1989, Dr. Marks developed a chemical dependency treatment program at Palm Beach Community College, that has since grown into a four-year degree program, and for which she was granted an Award of Appreciation. She became licensed as a Mental Health Counselor in 1987. In 1989, she earned a Doctorate Degree in Adult Education, then became a Certified Addictions Professional, Certified Gestalt Therapist, Certified Psychoanalyst, Hypnotherapist, and Certified Sex Therapist.

Dr. Marks is the author of the 22-award winning book, Exit the Maze: One Addiction, One Cause, One Cure.