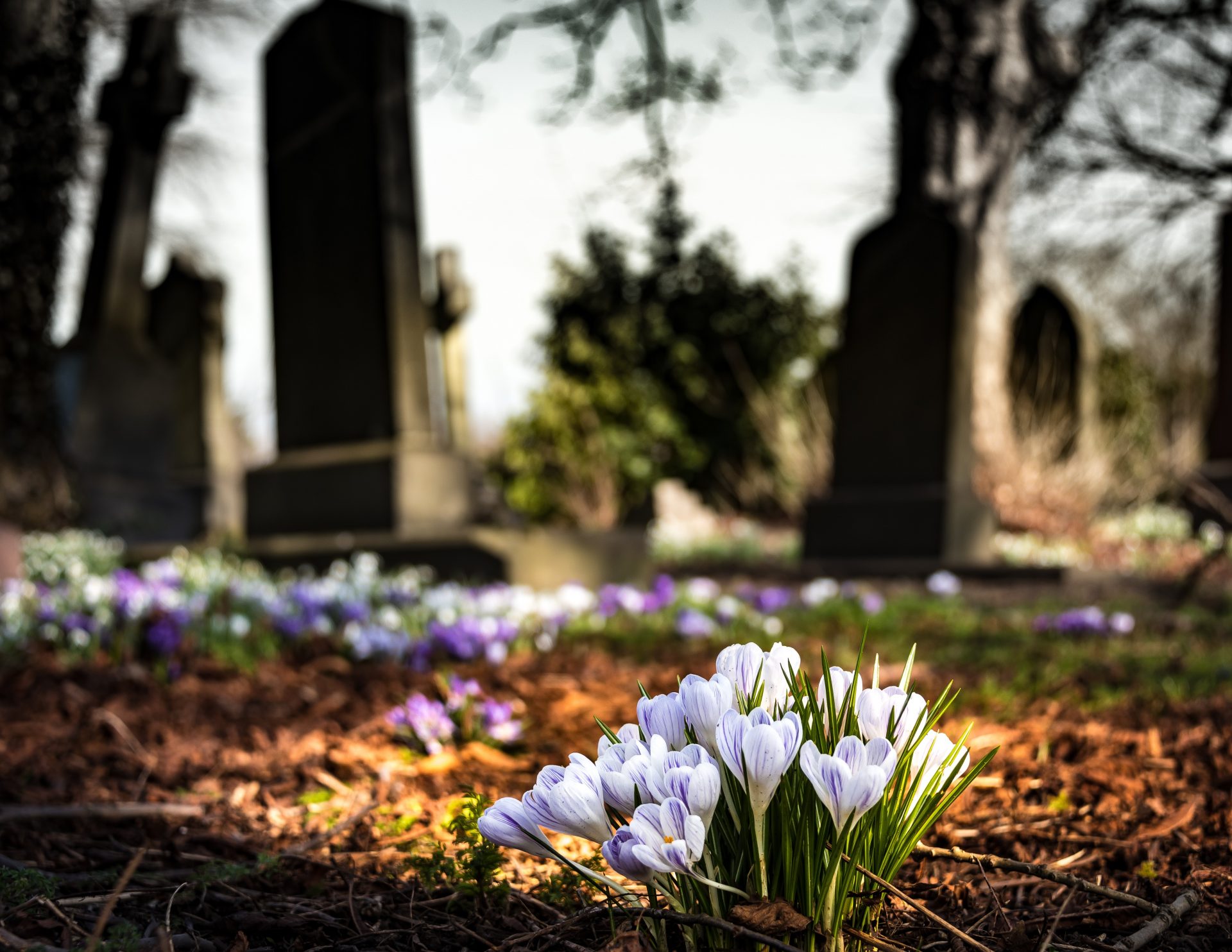 By Dr Donna MarksAugust 1, 2021No Comments

Last September, I was visiting a friend out of state. Checking my voicemail, I was stunned by the following message:

“Hi, Donna. Some bad news. Jessie died last night, and we need to know what to tell her daughter. Please call me when you have a chance.”

Jessie had been a friend for the past few years. She was a friend of my daughter who was trying to help Jessie business. We met weekly, and I became close with her. She had told me all about her recovery journey, long term addiction to drugs and alcohol. Her disease had progressed to the point she’d abandoned her daughter and was homeless. She’d told me she was court-ordered to treatment when she was found floating in the Intracoastal waterway.

When I met Jessie, she’d been sober for a couple of years. She’d reunited with her daughter and was successfully co-parenting with her former husband. Her business was doing well. She broke off a former addictive relationship and had met a fella in the recovery rooms with whom she fell in love. She treated his two children like her own. They were saving their money to buy a house.

Then COVID came along, and all recovery meetings were shut down. Jessie lost her lifeline. She floated back out to sea. The individuals in charge of the meeting locations thought it was more important to protect people from possible COVID than the lives of those who had the disease of addiction. For many, by the time Zoom meetings took off, it was too late. Every week I heard of the death of another young person. My blood boiled with anguish over these stranded souls.

Over the next year, I noticed a change in Jessie. She had to shut down her business but was able to receive financial relief. Instead of putting that money in her business, she pondered opening another unrelated one. She was spending all her free time on the potential new business and the three kids. She seemed more and more lost. She had no meetings to anchor her and remind her that her thinking was off.

The last time I saw Jessie, I begged her to slow down, get some help. She agreed, cried on my shoulder, and never followed through.

A week later, I received the call. This beautiful, 40-year-old, physically fit mom, and business owner was gone. The fentanyl in the heroin she’d took, killed her.

Sometimes, the price we pay for safety isn’t worth the risk or the cost.

I’m still recovering from the grief I feel for Jessie. I miss her bubbly personality and her smile. Her contagious enthusiasm lighted the room. I miss her at our home and social functions. I ache to tell her goodbye and give her one last hug. I worry about the fate of her little girl.

I wasn’t her mom or a family member, and I haven’t suffered that kind of (unfathomable) pain. Mine is a dull ache and a constant reminder of how fragile we all are, especially people with addiction.

For people in recovery, meetings are critical. They remind us of our vulnerability, but most of all, keep us in the life raft. If we are on the edge or fall overboard, somewhere is right there to lift us to safety. Jessie didn’t have a lifeboat. Now her daughter doesn’t have a mom.

Goodbye Jessie, you are now and always in my heart. When your dad called, I told him to tell your daughter the truth. Mommy went to heaven. She made a bad mistake and took a drug she shouldn’t have. It was an accident, and she would have never left you on purpose. She loves you very much.