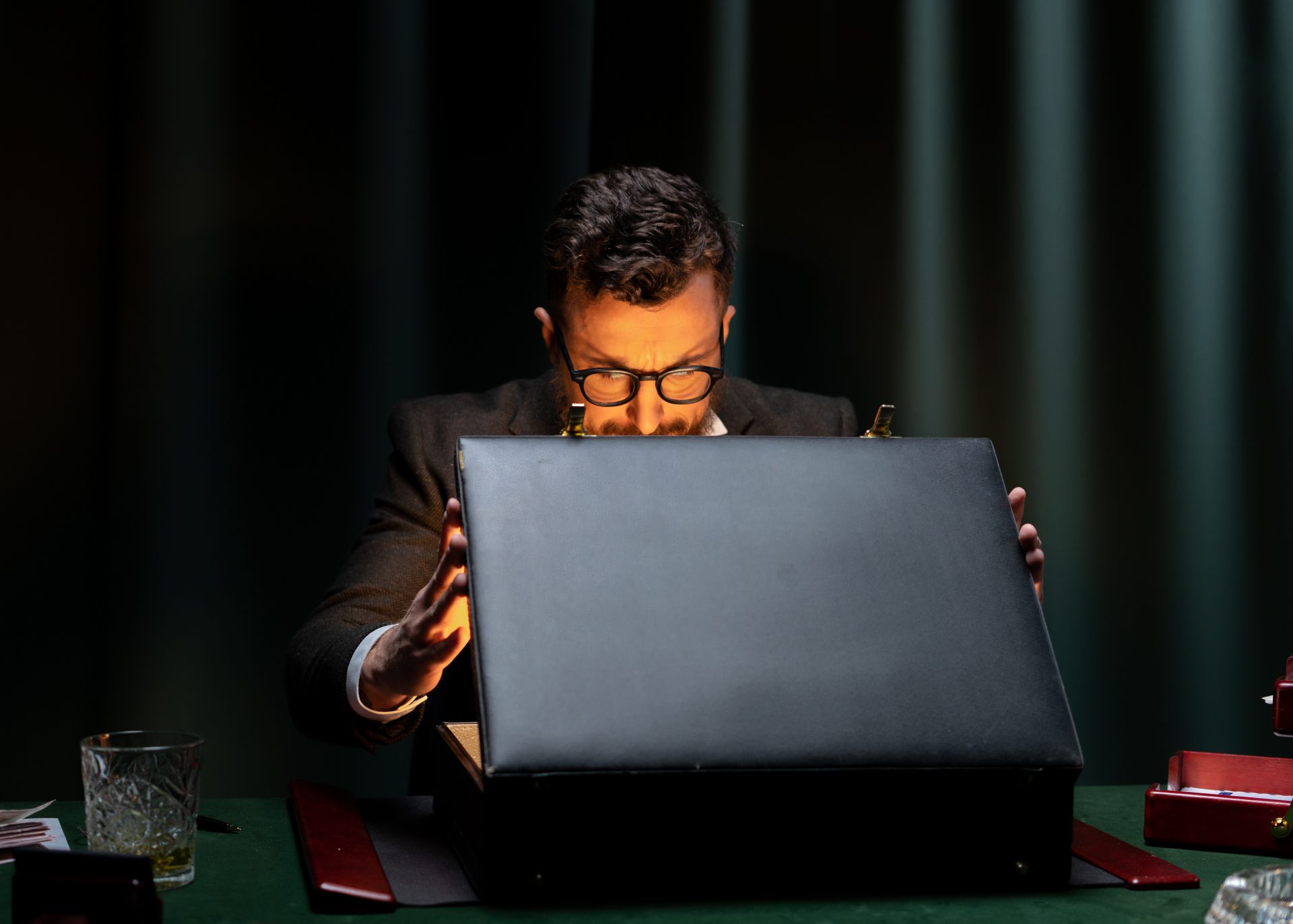 You don’t have to be a rocket scientist or a Harvard Graduate to be financially successful. During several decades of working with individuals in the top-tier of income, I’ve found having a high I.Q. isn’t the main factor in their success. However, several factors do create wealth, and it’s not as complicated as one might think.

Surprisingly, most of the people I’ve worked with were bright, but they didn’t hold the status of genius. What they did have was drive — the motivation to take an idea and make it happen. Whether in the construction industry or corporate CEOs, they show up and jump through whatever hoops are necessary to grab the big brass ring. They don’t waste time wishing something would happen; they are the cause, not the effect. They show up whether they feel like it or not. They have a vision and are unstoppable. They are masters at maneuvering through, around, or over any walls that stand in the way of success. Whatever tools they lack, they acquire from other sources. They don’t care if it’s artificial intelligence or raw intelligence so long as it facilitates the plan toward success. Finally, and most importantly, they never give up.

Successful people love to use their minds. As a result, they’re continuously tapping into the most important resource they have — their own creative juices. Their intolerance for stagnation keeps them constantly searching for gold, and they use their imagination to create a vision for success. Consequently, they aren’t at the mercy of a bad break. They balance quiet contemplation with group brainstorming. They are constantly on the hunt for the next great idea to create new concepts or products or take existing ones and make them better. This is where their true talent shines, and they are never satisfied with being satisfied.

Success isn’t just measured by income; it’s accomplishment plus happiness. The former without the latter is a lonely place and most likely to be filled with addictions. It doesn’t take long to lose all the gains when one’s drive is depleted with unhealthy behaviors.  A sober-minded person has no tolerance for anything that lowers their performance. They want to keep their brains functioning at an optimal level and will not allow anyone or anything to distract them from their mission. If something is interfering with their maximum level of functioning, it is eliminated before it’s too late. Even better, rather than repeating other people’s mistakes, they learn from them.

It takes a team to build a fortune, and the successful person knows that generosity of time and money are essential ingredients. Taking the time to listen to other people’s ideas and compensating them for their hard work builds a loyal and devoted team. Everyone feels like they have skin in the game and enjoy sharing their successes.

Part of being successful is giving back to their community and helping to make it a better place, and the successful person willingly gives back. A certain amount of all earnings are designated to those in need. Equally important, they give precious time to their loved ones, never forgetting that without love, money means little.

If you think you’re not smart enough to get rich, think again. As long as you have the vision, drive, and will, and don’t sabotage yourself, achieving your financial goals is possible. With this toolkit and belief in yourself, you can succeed.

Donna Marks believes that the models for diagnosis, treatment, and addiction have failed. Her mission is to help save at least one million lives by 2030, through education and prevention. She has been an author, consultant, educator, public speaker, licensed psychotherapist, and addictions counselor in private practice in Palm Beach, Florida for more than thirty years. In 1989, Dr. Marks developed a chemical dependency treatment program at Palm Beach Community College, that has since grown into a four-year degree program, and for which she was granted an Award of Appreciation. She became licensed as a Mental Health Counselor in 1987. In 1989, she earned a Doctorate Degree in Adult Education, then became a Certified Addictions Professional, Certified Gestalt Therapist, Certified Psychoanalyst, Hypnotherapist, and Certified Sex Therapist.

Dr. Marks is the author of the 22-award winning book, Exit the Maze: One Addiction, One Cause, One Cure.