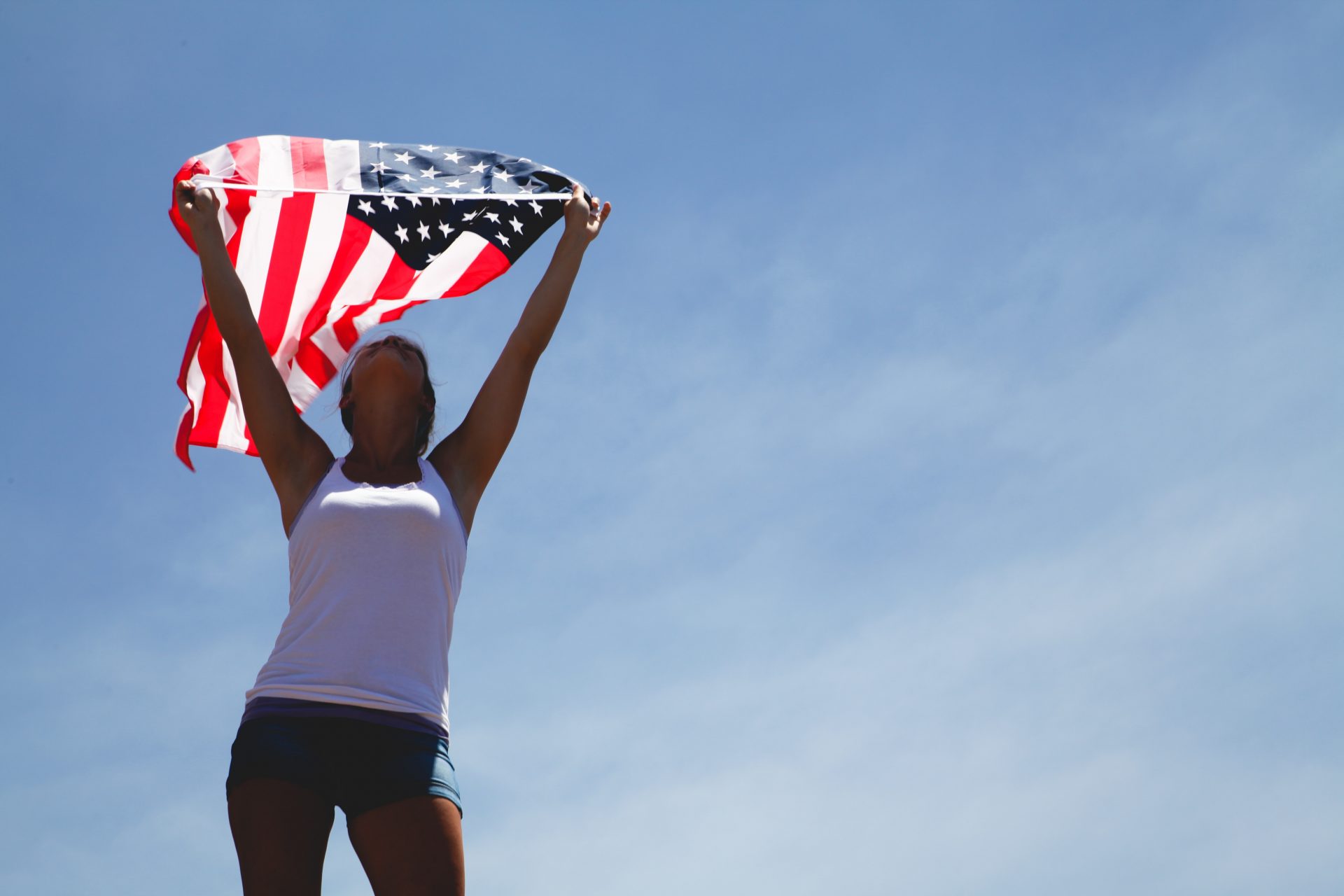 By Dr Donna MarksJuly 4, 2021No Comments

It took a sustained commitment by those responsible for forming and organizing our early standards for governing ourselves as a free nation.

July 4th doesn’t have to be just a historical event with fireworks and parties. You could also mark it on your calendar as a special day that you declared your independence from something that has been taxing you way too long. It could be a day that you celebrate freedom from something that has kept you dependent while draining away your assets, energy, and self-esteem. It could be drugs or alcohol, or even something less life-threatening like spending or electronic addiction. Maybe you have a habit you’d like to drop. Or perhaps, there’s something about your personality that isn’t working for you anymore, such as anger, anxiety, immediate gratification, impatience.

To become independent from unwanted behavior, you first must realize that even though that behavior gives you something, it takes away much more. Maybe you’ve been battling it for a long time, and you feel stuck in a never-ending war. The only way to win a war with a habit or addiction is to stop the battle. You surrender. You say, “You win,” and walk away. Then you leave the battlefield forever.

The next step is to stop telling yourself you miss the thing that was harming you or others. By severing the ties, you now are free to see the old behavior for what it was—a constant drain on you.

Lastly, you replace toxic behavior with loving behavior. Every time you think of the old action, you engage in the new one. For example, when I quit smoking, I became an expert tea drinker. I went to specialty tea shops and purchased several types of teas. These were my treats at the time of day when I would most think about smoking. I also went for walks. I learned how to take deep breaths and feel an appreciation for my lungs rather than using them as a place to store poisonous tars and other toxins.

One person told me that instead of getting mad at someone, she had to say something nice to the person. This is a positive reinforcement for both people until the energy neutralizes and problems can be addressed from a place of love and neutrality.

If you’re suffering anxiety, you could ask yourself what the underlying fear is. Most anxiety will subside when we face the underlying fear head-on. The alternative behavior would be to develop a plan to overcome the fear. You’d then be free from the invisible ghost that endlessly haunts you.

No matter what the habit, July 4th can be a day to decide to declare your independence from a war, you can not win.

If you’re going to claim your independence, I’d suggest you pick something that might be easier to stop. It’s better for you to build on incremental successes with increasing difficulty as you move from one habit to the next. Once you see how easy it is to replace unhealthy behaviors with loving ones, you’ll be more inclined to keep shedding yourself from all the battles you’re tired of losing.

Be sure to mark your calendar; it could be one of the most important days of your life.