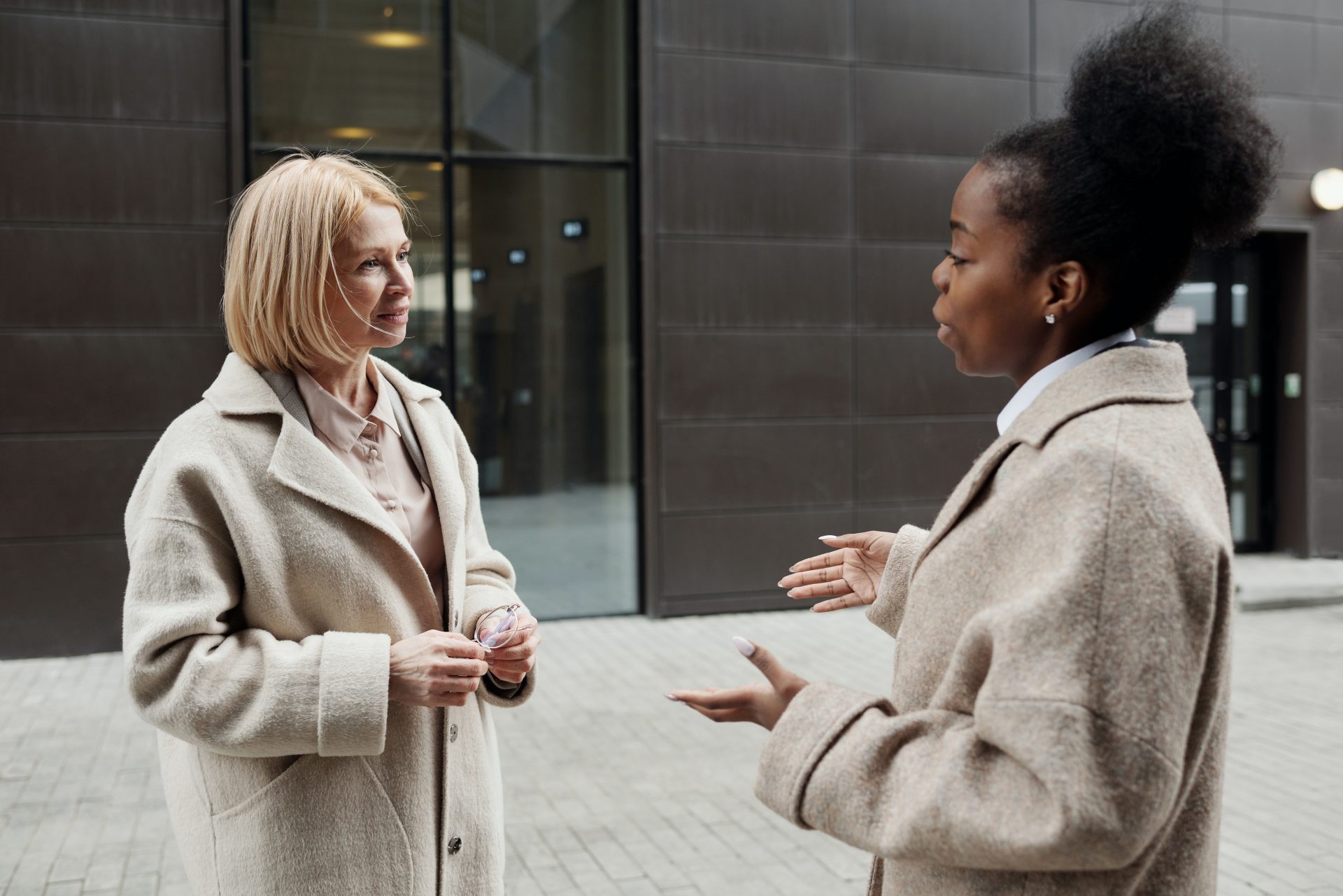 What Kind of Communicator Are You?

Have you ever noticed how some people are such effective communicators that they usually get what they want? The chances are that these people know the secret to being heard. Rather than letting their emotions rule them, they know how to be kind.

It’s pretty normal when you’re frustrated that you want to get the anger out as quickly as possible. But after all is said and done, no one feels good when they wind up regretting the things they said or did. It’s like putting out a fire with gasoline, and both people get burnt. This often results in hard feelings or, in the worst-case scenario, permanently damaged relationships.

Some people go in the other direction, and when they’re upset, they completely clam up. They say they’re taking the high road, but what they’re really doing is shutting someone out. There’s nothing honorable about withholding when you feel upset about the situation. This doesn’t mean that we must excavate every single annoyance, but it does mean owning the pain and sharing it with the person who hurt you. Otherwise, just like exploding on someone, you’re creating the same wall of resentment. The wall gets higher over time, and eventually, it becomes a permanent barrier to intimacy.

The most challenging communication is honesty with sensitivity. It’s easy to go off on someone when you’re fully charged with emotion, and it’s equally easy to shut down. But if you wait until the intensity of your feelings is laid to rest, you will be able to communicate your emotions in a kind and loving way.

First, write out all your feelings until there’s nothing else to put down on paper.

Second, tell the person with whom you have the conflict that you’d like to be able to talk about something and then pick a mutually agreeable time. Then, take your list and write down exactly what you’d like to say. Reverse roles and write as if you were going to be the recipient. How would you like to be spoken to? For example, instead of “Thanks a lot, Sally, I hope all of you had a good time partying on my birthday while I sat alone wondering what’s going on.” You could say, “Sally, thanks so much for meeting with me. Last week something happened that’s really been troubling me. You had mentioned that you wanted to celebrate my birthday and I never heard from you. Yesterday, Mary told me that a few of you got together for dinner. I’m confused why you said you wanted to celebrate my birthday, and yet (with humor) it sounds like you celebrated without me. Could you please clarify this for me? “ This type of dialogue offers the other person the opportunity to hear you and then the equal opportunity to respond.

Often, there is a misunderstanding that can quickly be cleared up. At the very least, you’re letting someone know that their behavior had an unpleasant effect on you. It also opens the door if they’d like to correct their mistake. On the other hand, if they can’t resolve the problem in a kind and amicable way, this becomes clear, and you decide whether or not the relationship is worth keeping.

It takes a great deal more courage to be authentic and reveal your inner self than stuffing or blurting out your disappointments. You are taking the risk of rejection, and that can hurt. Maybe the other person could care less about you and your feelings, but then you’ll know the relationship is one-sided. If it doesn’t work out, you have at least taken care of yourself.  No one will ever do that better than you.