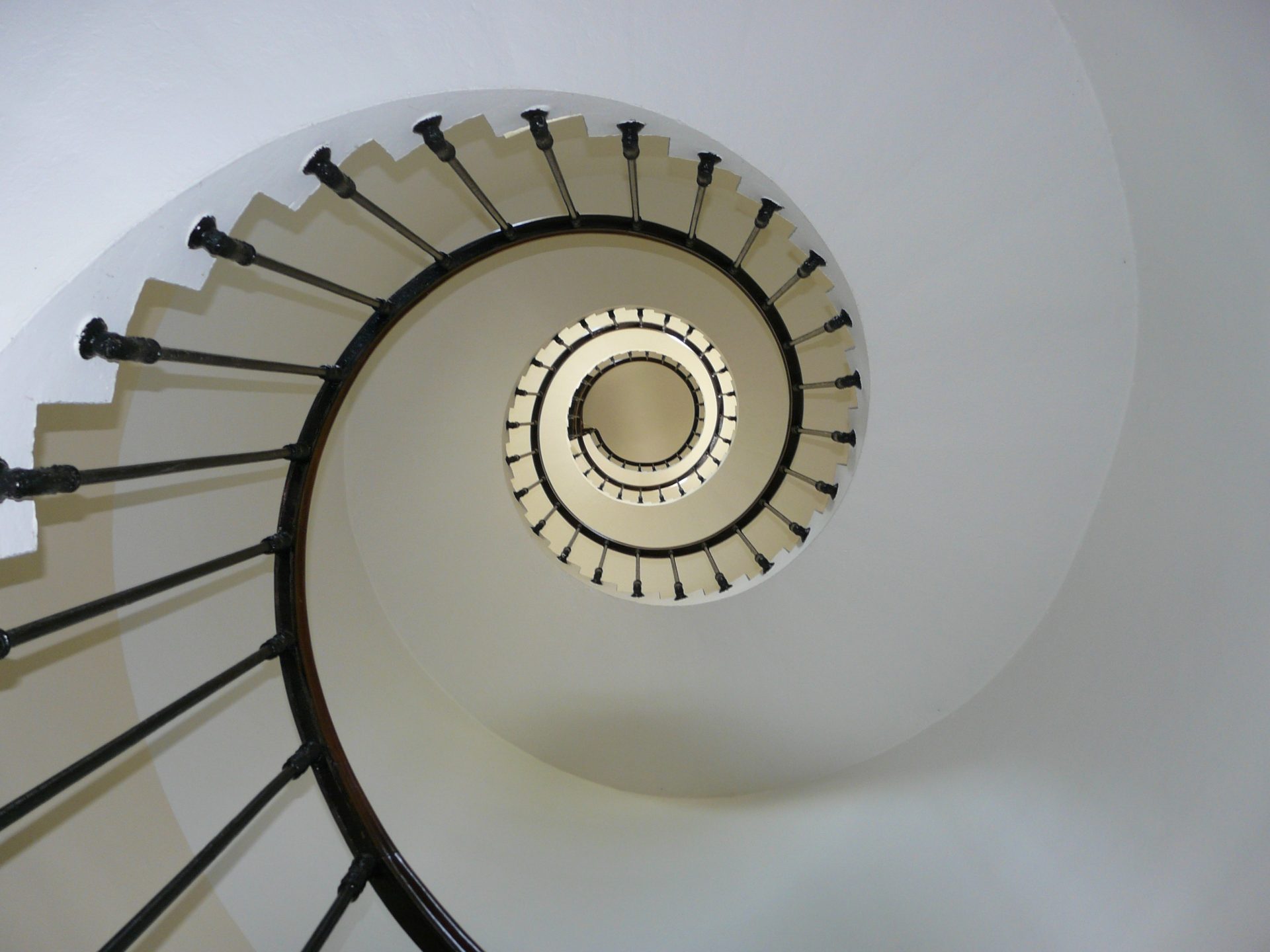 One of the problems with the current recovery models is that they don’t recognize there’s only one addiction.

You might be thinking, ‘What? That’s impossible; everyone knows there’s a whole list of addictions!’ And you’d be right. The list is almost infinite; caffeine, drugs, exercise, food, gambling, nicotine, pornography, shopping, sugar, work, etc.

But when we compartmentalize addiction, we’ve missed the real problem and wind up on a merry-go-round of bouncing from one addiction to another.

Mary quits smoking and replaces the habit with food, and she gains weight. She doesn’t know that the tobacco is cured in sugar, so when she stopped smoking, it’s only natural that she craved sweets, plus she has nothing to replace the loss. She starts binging on candy and gains 30 pounds. She goes to the doctor and is told she must lose weight or be at risk of heart attack or diabetes. Out of fear, an extreme exercise campaign is embarked upon, and the weight loss is successful.  But when another physician says it’s time for a knee or shoulder replacement (from too much strain on her joints), it’s no longer possible to continue the exercise plan. After surgery, she’s told she must take the pain medication (opiates or other narcotics), or the physical therapy will not be effective because she must be able to “push through the pain.” Two years later, she’s still taking pills because her brain tells her she needs them, and her body manufactures the pain. Over 20 years, she’s only wound right back where she started, only worse. Now she is stark-raving sober without any relief from the constant gnawing feeling of discontent.

Mental health professionals can create an addiction-trap also. Jack goes to a psychiatrist because he’s feeling anxious and depressed. He tells the good doctor about his problems but fails to mention how much he drinks, nor does the doctor inquire about Jack’s substance use. He prescribes anti-depressant medication and benzodiazepines for the anxiety and refers Jack to a psychotherapist. The psychotherapist is trained in addictions and sees that jack is using alcohol and valium excessively. When he shares his concerns with Jack, Jack tells the therapist that he disagrees since he (the therapist) is not a medical doctor and the psychiatrist is. Rather than lose the patient, the therapist continues to provide treatment to Jack. After three D.U.I’s, Jack is forced into residential treatment for alcoholism, is taken off all narcotics, and prescribed another anti-depressant medication. The pills blunt his emotions, so he can’t fully access his feelings during the month of psychotherapy provided in treatment. Plus, none of his treatment team know his history obtained by his prior therapist. After his discharge, he’s referred to a new psychiatrist and therapist. He is now floating in an abyss of contradictions and confusion without a stable compass or guide to lead him to a successful recovery. He tries meetings but can’t connect. Unaware of the consequences, he stops taking the anti-depressants because he doesn’t like how they make him feel (better said, not feel). No one has told him that many anti-depressants are more challenging to stop than alcohol or other drugs. He’s a psychological mess, feeling crazier than ever. He must get some type of relief and starts smoking pot. He gets relaxed but loses all sense of drive and gets fired from his job.

A pattern of substituting one addiction for another can occur over years of a person’s life without any awareness by the victims or their physicians. The person has merely gone from one corridor to the next in what I refer to as an addiction maze.

The longer the relief-seeking continues, the deeper in the maze the victim travels. By the time the person realizes she’s lost, she’s so far into the forest, she can’t see the light of day. Guides may appear, but she will go in circles if their guidance doesn’t know the way out. Eventually, she’s so depleted and exhausted, and she doesn’t want to try anymore; she simply gives up and ultimately succumbs to being digested by all that has consumed her.

There’s Only One Addiction

Addiction is not a thing; it is a void deep within, a feeling that something is missing. There is an endless search for anything that produces a dopamine hit and provides temporary relief from the bottomless pit of emptiness and pain.

If treatment is truly successful, we need to understand the root of addiction and stop playing roulette with our lives.

When we stop medicating the void with addiction, the feelings will come. If we don’t let them out, we will never be relieved of the pain. Once the pain is gone, it’s essential to replace those behaviors with good habits.

There are many ways to get good feelings, and they don’t have to be deadly. Let’s stop playing the roulette game with addiction and match it with self-love. Only then will we stop spinning the addiction wheel and find the genuine (lasting) happiness that has mistakenly been sought elsewhere.