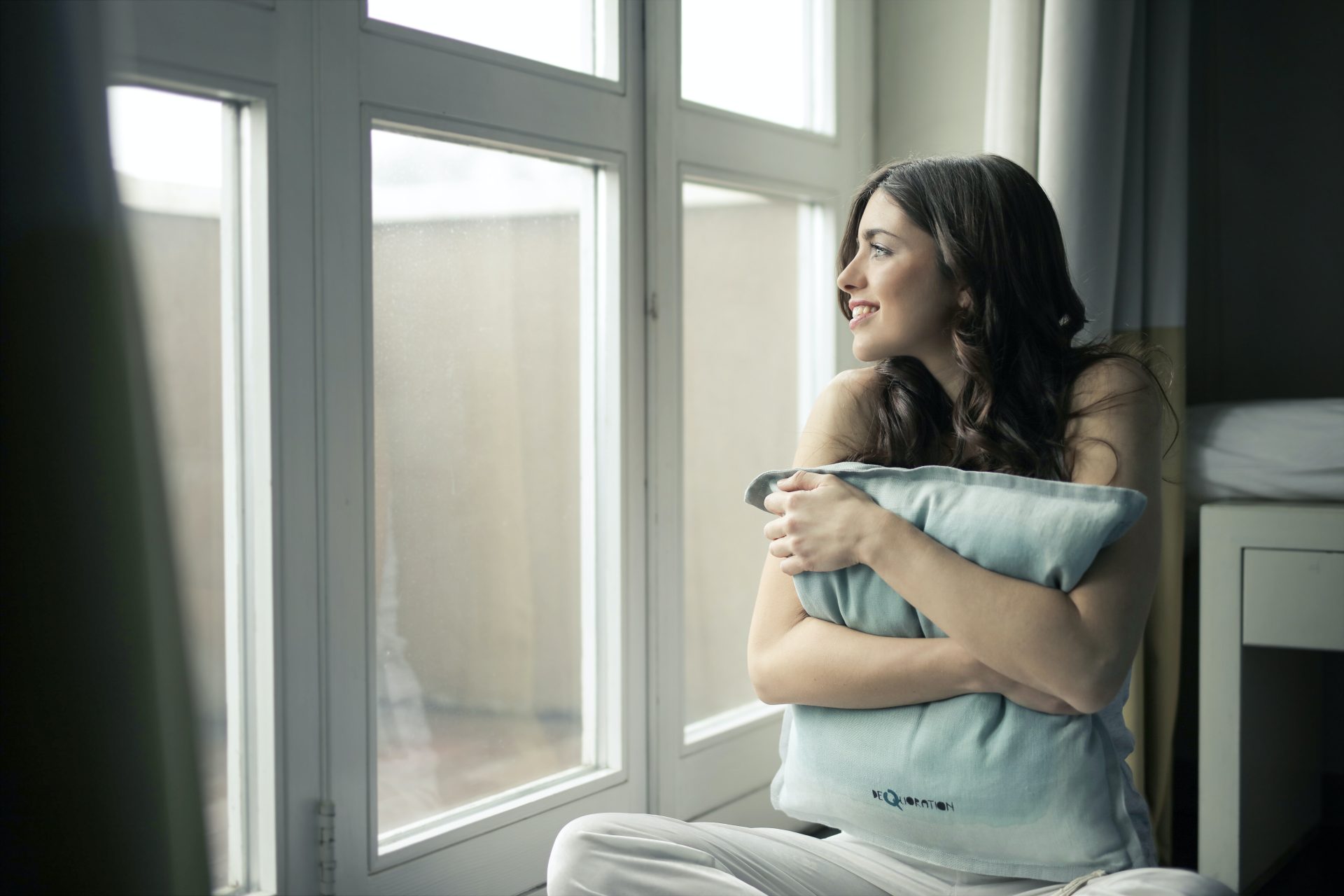 Have you ever felt close to someone and then wondered why you stopped hearing from that person? I’m not talking about the relationships that end in arguments. I’m talking about the silent endings when an unknown caused that person to pull away, leaving you bewildered and confused.

You might have reached for your phone many times, but then something stopped you from calling. You probably retreated into the dark part of your mind that chose fear instead of love. It was just too uncomfortable to be the first to take the risk of rejection.

Some relationships aren’t meant to be saved; they’ve run their course. A Course in Miracles teaches that relationships are for a season, a reason, or a lifetime. They last until the association’s purpose is fulfilled, and then it painlessly and naturally fades away.

But, if you feel you don’t want a relationship to end and you have a longing for someone you miss, you have a decision to make. You can either ignore that inner tugging to reach out, or you can put your fear aside and extend the hand of love.

Too many relationships are lost from fear of conflict or rejection. But those conflicts are the doorway to more authentic connection and healing. It’s easy to have a superficial relationship without any real, raw differences. But it’s the rub in friendships that are the opportunity for real growth — not only in the relationship but in each individual as well.

If you feel that a relationship is worth saving, you’ll have to muster the courage to make the first move. I send emails because it gives me time to find the right words and gives the other person time to digest those words before responding. I don’t force myself until I’m ready. I start by telling the person I miss them, I sense something is wrong, and I sincerely want to know if I’ve done anything offensive. I assure the person that it’s safe to tell me how they feel, and then I will treat those feelings with ultimate respect. I let them know that if they don’t choose to respond, I will honor their wishes.

While I’ve only done this a few times in my life, it was with people I truly valued and did not want to lose. Every time, within a couple of days, the person responded in kind with honest, loving feedback. If the distance was because of something I said or did, the dialogue allowed me to apologize and become a better friend to that person. If it was something I couldn’t change, such as deep, personal, opposing differences, by opening the door with love, we were able to move beyond the valley. We reunited with a solid friendship based on deeper trust that came from being vulnerable with each other.

There’s a lot of talk these days about being authentic. Yet, many of us have a hard time saying we’re sorry, be willing to hear the truth about ourselves, speak our honest feelings, and reach into the discomfort zone with ourselves and another human being.

If you haven’t seen someone in your life for a while and you wonder why, don’t let fear stop you from reaching out.

The worst that could happen is that you would have closure, and then you can let go and move on.

The best that could happen is that you now have a true friend with whom you have stood the test of openness and honesty. Then you not only deepen your connection with someone else but also with yourself.