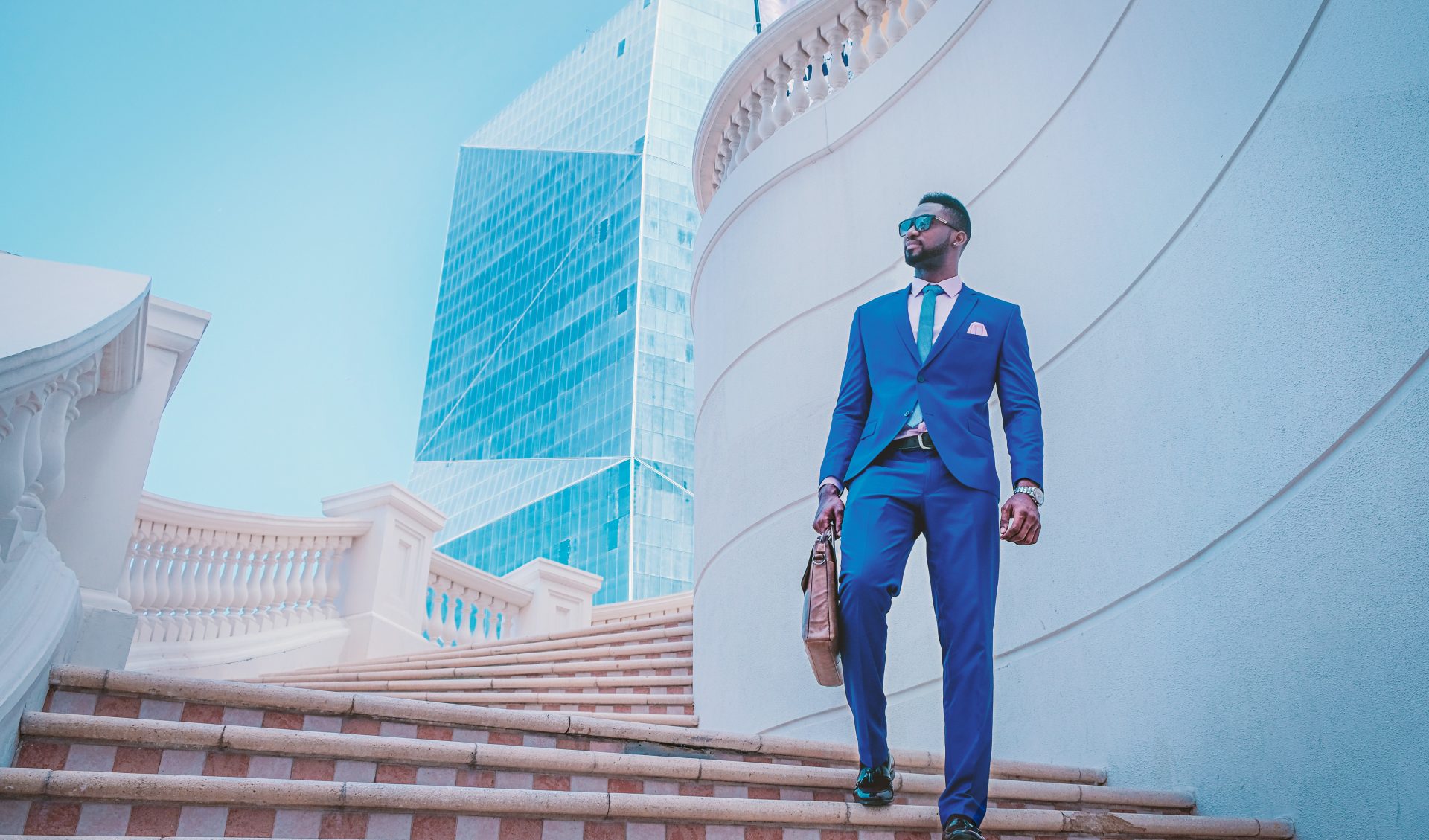 Are You Too Successful to Be Addicted?

Addiction is a pandemic problem and at the root of almost all medical and emotional issues. But most people think of an addict as someone they can see; a person who is staggering down the street with an empty liquor bottle or someone so obese he can barely walk. We don’t see the other millions of people who suffer from addiction because it’s not obvious or because we are in denial.

These are some of the more subtle addictions we don’t see until it’s too late; debt, legal problems, heart attack, stroke, divorce.

This is where most highly successful people, just like other addicts, wind up.

Success usually comes with added stress, and the C-Suite executive is already driven by their very nature to succeed. But someone rolling in accolades and big paychecks often feels omnipotent to something ever controlling them. They are intelligent, strong, and powerful, and they believe they can manage their “habits” and deserve the relief that these things provide.

Mark, a CEO for a large corporation in Chicago had an annual salary of six million, plus bonuses. He didn’t think much of it when his friends offered him some cocaine when on a trip to Las Vegas. He recalls how alive and sexual he felt. Next came the girls. The party lasted three days. When returning home to his family, he buried his guilt in his justification that his wife wasn’t fun or sexually available and that he deserved both. He developed a habit of finding drugs and prostitutes whenever he was out of town. Eventually, he found himself engaging in the same behaviors near his office. One of the women recorded their activities and extorted him for $100,000.00. He was losing weight, couldn’t think straight, and worsening judgement. Not knowing what happened to the man they knew,  his family was turning against him.

Susan, a high-powered attorney in Manhattan, became addicted to sex and spending. After she decided to stop drinking, she began the ritual of adorning herself with shopping on Fifth Avenue and would then hook up with men in recovery meetings. To cover her spending, she began to have clients make checks to her personally rather than to the firm. It didn’t take long before Susan lost her job and her license.

It never occurred to either one of these people they were addicted or were transferring one addiction to others. In their minds, they were too smart for that.

Addiction is deceptive. It provides you a highly desirable sensation, but in exchange, it sucks away your life force. Down deep, you see it, but the feeling is too good to give up. You keep chasing the high and whether you get it or not, you keep trying. You think you have it under control, but from that first endorphin rush, it claimed ownership of you. And no amount of brains, power, money, or prestige will change that fact. You can try all kinds of techniques to manage the addiction, but it is the CEO over your brain, and while under its influence, you will not succeed.

The good news for highly successful people is that they are more likely to recover because there is more to lose. If they are fortunate enough to have a corporate culture or family that cares enough to intervene, the executive is usually willing to get help.

Recovery means abstaining from all addictions since they tend to trigger one another.

It also means addressing the void or underlying pain that made the addiction so appealing in the first place.

Finally, the addiction must be replaced with healthier behavior. Instead of the self-sabotaging behaviors, a new hobby or sport, mentoring a colleague, a reasonable workout, cooking lessons, philanthropy, random acts of kindness, will replace the false high with a lasting self-esteem. There’s an endless list of interesting activities that will take the mind off the addiction and onto an activity with no down-side.

The more you get attached to loving behaviors, the less you will think about the self-destructive ones. Before you know it, you can walk away from the addiction like any other bad relationship. Feeling better and better every day as you reclaim your success faster than an addiction can outsmart you.