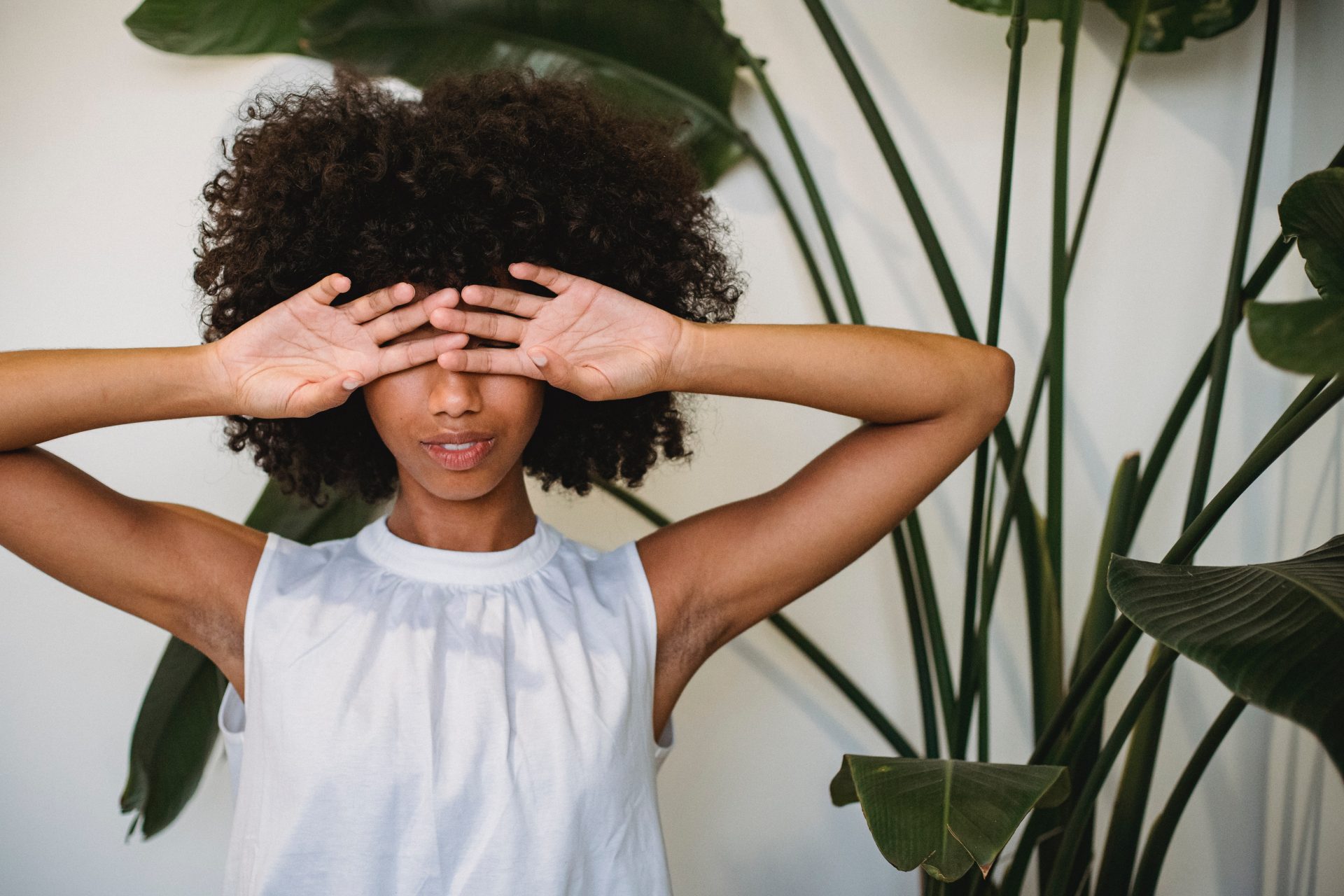 Are You Willing to See the Truth?

One of my favorite passages from A Course in Miracles states: “No evidence will convince you of the truth of what you do not want.” This is a powerful statement, and often, both therapists and their patients are faced with the dilemma of unwanted truth. A patient seeks help; the therapist provides a diagnosis and treatment plan, the patient disregards one or both. You might be wondering why someone would hire a therapist and then ignore the advice.

This phenomenon of seeking help and disavowing guidance was coined “resistance” by Sigmund Freud, the founder of psychoanalysis. Patients seek help because they are uncomfortable but taking corrective action isn’t always easy. “I know something is wrong, but I don’t like what you’re saying, so I’ll select what I want and disregard the rest,” is the unconscious thought of many patients.

The reverse can also be true. A patient tells a therapist something, and despite the facts, the therapist, who is blinded by positive feelings for the patients, won’t face an uncomfortable truth. For example, a patient says: “My husband tells me I drink too much,” and the therapist rushes to comfort and rescue rather than further explore the claim. There’s also the risk of losing a patient if the truth is brought into the open. The therapist knows what’s wrong but won’t address it for fear of angering or losing the patient. This type of unconscious collusion is a disservice to patients seeking the help of a therapist who is not well (or competent) enough to work through their own barriers.

Fear is at the root of most resistance. In a split second, the discomfort with what the therapist is saying is so great, the patient simply dismisses the information, or their mind goes elsewhere (disassociation). Fear can manifest in several forms. Here are a few examples:

Lack of motivation – Some people appear to be lazy, but there are many reasons for lack of motivation. Feeling overwhelmed is the primary reason for the lack of follow-through. However, even though it would require additional effort, pushing through (even when it’s a struggle) would decrease the stress and pain in the long run.

Lack of support – It can be threatening when someone in a relationship seeks outside help. The non-participant might feel left out, even if they want things to change. Or they don’t like the changes that are being proposed, so they undermine the treatment. Making plans that interfere with an appointment, openly disagreeing with the suggestions are ways significant others might sabotage success.

Too much support – Afraid to trust, some patients will seek answers from numerous friends and professionals who offer multiple solutions. Since opinions rarely align, the distrust is validated and only leaves a patient more confused. It’s like having a stomach-ache and going to three of four different types of physicians, receiving three different diagnoses and treatments, and then wondering why you’re not any better.

If it feels like the cost of change is greater than keeping things the same, it won’t happen.

Despite all the hoopla about quick fixes for almost everything, getting better means willingness to go through the discomfort of facing the truth and then getting to work. It takes time. If you’re not ready to do either, then face the fact that you’re just not prepared and leave it at that. But if the time is right, then remember, “The truth will set you free,” and embrace those words and the actions that will give you the results and the freedom that you deserve.