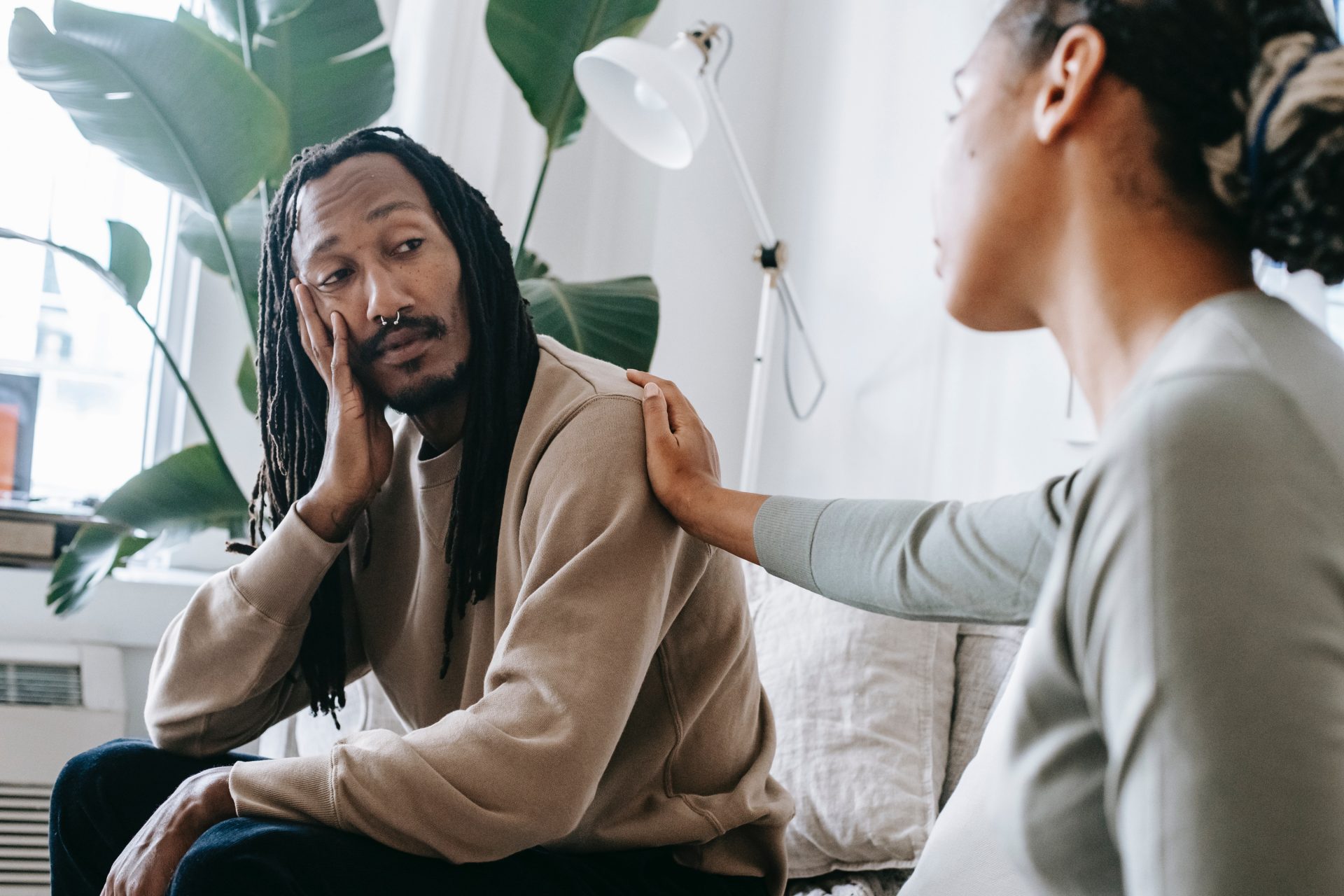 Only One Family Member Per Therapist?

Except for family counseling, most therapists are trained to treat only one person in a family. Best practices claim a therapist can’t remain objective and has a conflict of interest when involving significant others. While it requires diligent effort to see all sides of a problem, it’s not really possible to clearly see the problem without looking at all sides. Often, the targeted patient is manifesting the pain of the entire family and can’t heal as a single entity, any more than one player can single-handedly win a sports game. Also, gathering information from the whole family provides a much broader view of each family member and their perspective.

A “conflict of interest,” is more about protecting the therapist than the patient(s). As long as the therapist is capable of maintaining objectivity, and everyone involved is comfortable, there is no better way to get an accurate picture of what’s happening in the family.

Even though one person may be the “targeted” patient, the family is a system, and each person impacts the others. Hearing only one perspective is like looking at one limb of a diseased tree without ever seeing the trunk, roots, or other limbs of the tree. The limb under examination could be classified with a specific disease, but the why and the remedy are better understood when examining the trunk, roots, and other limbs.

When one family member changes, it affects the entire family. People like to feel they have control over what is happening and the more involvement, the better support for all.

Everyone on The Same Page

Therapy is similar to a team and the therapist is the coach. If the team has been playing by a certain set of rules and the new coach changes the rulebook for one of the players, there’s bound to be confusion or resistance by the others. For the team to win, a new agenda must be accepted and understood by all.

Let’s take Sally. Sally’s mom brings her to therapy because she is depressed and is flunking out of school. During her consultation, Sally said that after a bad break-up with her boyfriend, she started partying every night until two or three o’clock in the morning and felt “too wiped out,” to get up and go to class. She’s also taking Xanax during the day for anxiety.

Sally has two problems: depression and substance abuse. Since alcohol and Xanax are depressant drugs, they are making Sally feel more depressed. The drugs are also preventing her from feeling the pain of losing her boyfriend. If she doesn’t grieve, her healing is indefinitely prolonged.

Sally’s parents disagree when she conveys the substance abuse diagnosis. Next visit, Sally said her parents don’t think she has an issue with alcohol. When asked what she thinks, Sally says she doesn’t drink nearly as much as her dad, and her mother smokes pot every night, “So no, I don’t think that’s my problem, I’m just having difficulty coping with losing my boyfriend, don’t you get it?”

The therapist can’t consult with the family to find out their perspective or involvement with Sally. Sally’s depression started recently. She agrees to a substance abuse evaluation, which renders ten out of fifteen symptoms of alcoholism. Sally shows her family the report, and they become angry. They accuse the therapist of exaggerating the problem and claim that “Every college student parties a lot.” The therapist gives Sally some reading materials to help her better understand addiction and her parents scoff at the literature and throw it away. When it’s time for her fourth visit, Sally’s parents “forgot” to bring her to the session. Sally never returns.

When Sally’s mom calls, the therapist asks to see at least one parent during the initial consultation and both parents arrive. Either parent can receive individual therapy as long as the intention is to support Sally’s process. Confidentiality applies to all.

During the first session, the issues are addressed. When it is clear that Sally is drinking excessively, the therapist educates the family about the signs and symptoms of alcoholism. It is suggested that Sally stop drinking while in therapy to see if the depression lifts, and Sally agrees.
To Sally’s surprise, her parents stop all substance use in order to give her additional support.

Once fully abstinent, Sally has the energy to do the grief and trauma work underlying her addiction. Her depression lessens each week.

Three months later, Sally has fully resumed her school activities, is back on honor-roll and feels “normal,” again. She has joined a recovery group and has made two new friends who don’t drink or use drugs.

The Family That Heals Together, Stays Together

While the psychological literature stresses the conflicts and ethics of treating more than one person in a relationship, I beg to differ. I would say it’s unethical and creates more conflict to do otherwise. A therapist is all-knowing and cannot expect to singly heal a patient of mental health issues without the family support that the patient urgently needs.

While it is challenging to maintain boundaries of confidentiality for each person and to assimilate all the information presented, it is certainly a preference to trying to “pin the tail on the donkey,” therapy and blindly attempt to win the game.

It is doubtful that Sally would have achieved success without her whole team around her. Even though her parents were not the identified patient, the therapist had the leverage of the family to best support their daughter’s healing and recovery.