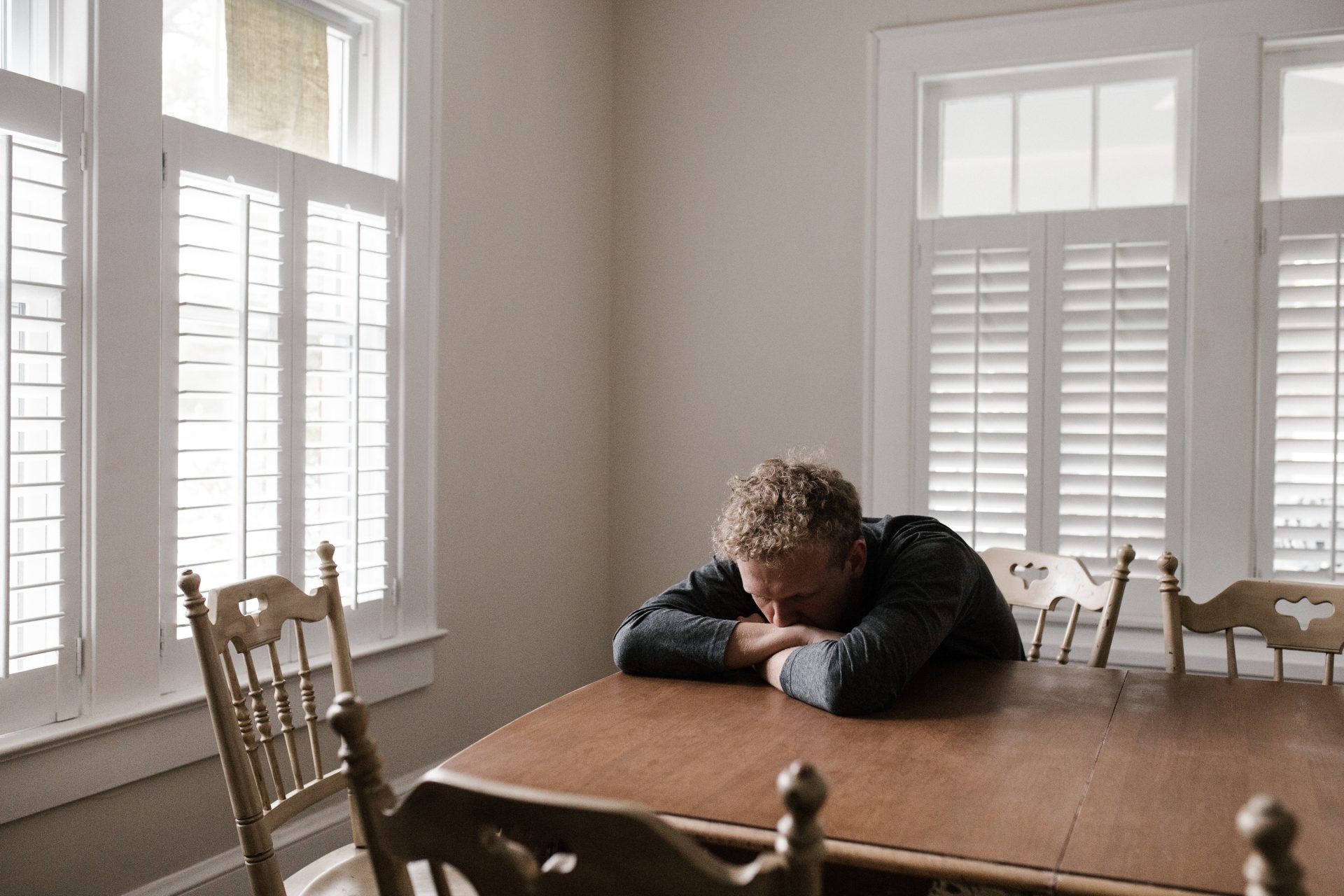 Do You Think You’re Allergic to Your Feelings?

The answer is no, of course not. An allergy is when the immune system is compromised by foreign substances such as poison ivy, medication, pollen, shellfish, etc. When someone has an allergic reaction, they could have hives, difficulty breathing, or any number of harmful physical reactions. There is a biological response to an actual toxin.

Some people act as though they are allergic to their feelings. They avoid their emotions at all costs and will do anything to block, blunt, medicate, or stuff them. Often, when I encourage someone to cry, I’m told, “I can’t go there; it hurts too much.” The person is attempting to avoid panic or pain – it feels like an allergic reaction, but it’s not.

Of course, it hurts to feel emotional pain, but avoiding it doesn’t make it go away. Embracing the pain allows it to be released – like excising a wound. It’s uncomfortable to let the poison out, but if the wound is allowed to fester, it can become toxic and create far more harm to the body. When the poison is released, the wound heals, and the body recovers.

Emotional wounds are similar to unattended physical abscesses. When you ignore them, they will fester and grow, ready to rupture at any moment. The least frustration can set off the ticking bomb. For example, if a child was neglected by his parents, as an adult, he may feel like exploding when he feels he is ignored. For example, when Sam finds himself waiting too long in a doctor’s office, his reaction is nuclear. Sam doesn’t realize that he is reacting to unhealed pain from the past, not the current situation. Had Sam grieved his past and released his pain, he’d no longer feel trapped. He can either leave or, if he has time, find a way to cope with the current situation. He could catch up on emails, reassure himself that he is perfectly safe, or reschedule for another appointment. He is then in the adult role of taking care of himself and not a victim of his past.

When a person is verbally abused, she might develop an extreme sensitivity to comments that are not intended to hurt. Just stating a like or dislike could cause this person to feel criticized or devalued. Molly’s husband, Bob, doesn’t feel comfortable expressing his honest opinions with her. She gets defensive and doesn’t understand that no two people are consistently aligned. Something as simple as saying he doesn’t like a particular painting on the wall could elicit a comment like, “Sorry you don’t like my decorating, I can’t seem to do anything right.” Molly doesn’t realize that her reaction is rooted in an unhealed past when her parents frequently found fault with her, and she never felt good enough. Once she addresses those unresolved emotions, she will no longer take Bob’s honest feedback personally.

We all go through life with unhealed wounds. We can ignore them or allow them to fester and keep ourselves in a reactive mode when we could feel peaceful instead.

Yes, it might be uncomfortable to face a painful memory or event. But it’s good and healthy to feel our feelings. Nothing terrible will happen over a good cry. The opposite occurs – the brain produces chemicals such as oxytocin which creates a sense of well-being. That makes a double benefit – get rid of the wound and get a good feeling, too.

This doesn’t mean that we emotionally recycle every single feeling from the past. It does mean that when emotions do surface, we accept them so that they don’t rob us of being in real-time and the joy of the moment. It’s not possible to make clear decisions from a place of being emotionally jammed up.

We can never be happy when we carry around emotional baggage; it’s like dragging a bag of garbage with you wherever you go.

You aren’t allergic to your feelings. When you are sad, feel it. When you are mad, don’t deny it.
Get in a quiet place and embrace the emotion; if not right away, pick a safe time and place and connect with your feelings. Honor them as the sacred part of being human. When the pain clears out, you create space for new memories and healthier emotions uncontaminated by the past.

When you learn to embrace your feelings and release them, you will learn how strong you truly are. At that point, you will make peace with the past, be more emotionally available in the present, and lose your fear of the future. Without pain, your fear will slip away, and love will take its place.