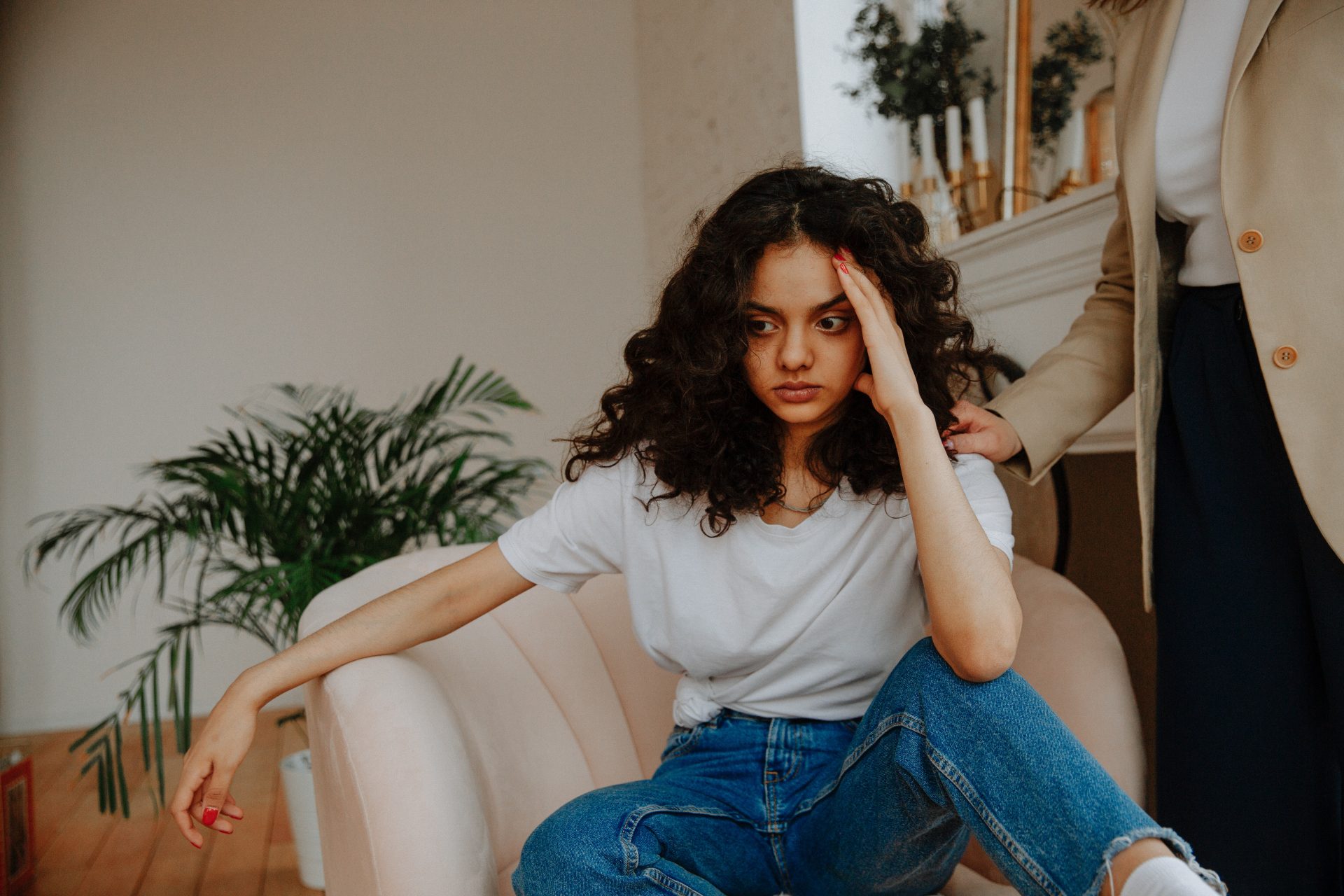 Do You Get “Triggered” to Relapse?

People in recovery learn how to recognize when they are “triggered” to relapse. An event over which they have no control causes the person to feel emotionally flooded, and the first thing that comes to mind is to self-medicate those feelings with anything that will make a bad feeling go away.

All of us have situations that set us off, and it’s usually not the crises but the little things that cause us to go nuclear.  Some of my triggers are:

Any one of these situations could cause me to implode or explode. But since I don’t like going around like Her-Highness anymore, I decided to do better. I’ve learned that I do have control, and I can avoid the events and my reactions with a few self-love steps.

If You Don’t Pick Up the Gun, You Won’t Get Triggered

Most triggers occur because of some underlying fear – usually lack of time, money, or respect. As a student of A Course in Miracles, I’ve been taught there’s no lack of anything.

When I make sure to allow plenty of time, I don’t even notice what someone else is doing. I’m too busy enjoying the drive or chatting with someone in the checkout line. Thus, it’s on me to manage my time in such a way that I’m not in such a rush that I expect the world to stop what it’s doing and revolve around me.

When I follow a budget, there’s always plenty of money. Credit cards are paid in full so that debt doesn’t eat the profits of hard work. Sometimes I shop in my closet instead of buying something new. I promptly pay bills rather than keep someone waiting who was nice enough to extend the privilege of paying later. And when things are slow – which never happens anymore, I donate extra rather than less.

When I’m coming from a place of love, there’s always respect because I’m in charge of how I’m treated. If someone is behaving in an unkind manner, I look at my own behavior first. Often, I’m the one who needs the attitude adjustment.

Sometimes, people use anger to control others. If that’s the case, I swiftly remove myself from that person’s company and suggest we speak later. This gives the person a chance to communicate in a kind manner.  If the abusive pattern continues, I’m out until I see change. No one will ever respect me more than I respect myself, and if I’m willing to tolerate abuse, it’s on me.

In those rare instances where you get blind-sided and feel you don’t have control, choose love. In that moment, do anything instead of relapse – deep breaths, prayers, talk to someone, a long swim.

We all have to wait for what we want. Recovery is about growing up and learning how to manage our emotions. When we let go and let God, our goals come to us. Sometimes, the waiting room is the best place to be.

Most triggers can be avoided. It all boils down to this: If you treat yourself with love, the universe will reflect that back to you.

As you go about your week, try a little experiment. Give more time, more money, more respect, more patience. Watch yourself as you go from moment to moment and take note of your level of peace or agitation.

And remember, if you don’t pick up the gun, you won’t have to ever worry about pulling the trigger.