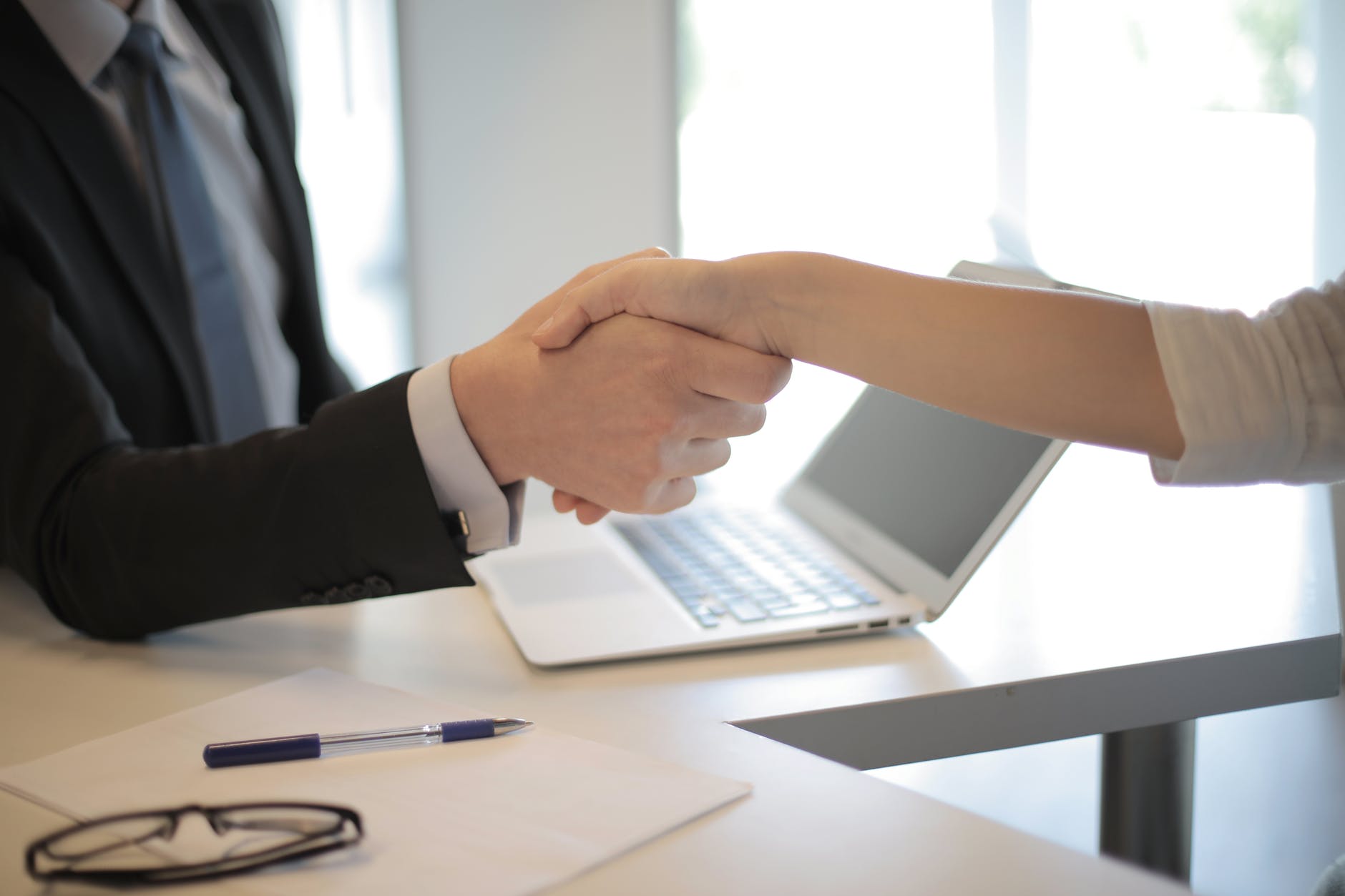 By Dr Donna MarksNovember 29, 2020No Comments

With so much chaos on our planet, it’s hard to stay centered and positive. It is possible to be calm under any circumstance, if you are willing to embrace truth while practicing being an observer rather than a reactor.

When people make agreements, there’s a reasonable expectation that all with keep their word. Sometimes people are downright dishonest and have no intention of doing so. Others justify bending rules with all kinds of excuses. When people don’t keep their agreements, it evokes anger from those they have let down.

Staying peaceful amid strife doesn’t mean we stick our head in the sand when things are going wrong. But we can embrace truth without attacking anyone or anything.

Blaming and holding on to truth are not the same. When we don’t get what was promised, it’s only natural to say someone is at fault. But people can be held accountable without being blamed or shamed.

Anger is never a good solution to any disappointment. You can hold someone accountable and yet approach the situation with love.

Reality is important. If two or more people agree and it’s not real, then there is nothing to hold a relationship together. Broken promises will affect those directly involved, and those around them.

A relationship of mutually agreed upon accountability will minimize the likelihood of deceit and dishonesty.

Have you ever thought you had an agreement with someone only to find out that your vision and their vision weren’t even close? You thought you had communicated, but each person heard their own version of the agreement. The problem here is different perceptions due to unclear communication.

Clear boundaries take the haze out of agreements.

Jotting down agreements and going over them can help to clarify the boundaries and prevent different perceptions later on.

Even when agreements are crystal clear, there’s always the possibility of the unforeseen. The unpredictable can make an existing situation unfair.

It’s perfectly acceptable and healthy to request changes if the terms become imbalanced and too much weight falls on one person. All parties involved have the right to renegotiate so that the arrangement continues to satisfy everyone. If only one person is benefiting, the deal is worthless to the person who is not.

Step 3 – Love is the Way to Address Broken Agreements

First of all, pay attention. Many people assume that everyone is honest and plays fair.

Often people are too afraid to speak up because they are afraid of losing something. But if someone is not keeping their word, the agreement has already been lost, and there is nothing to gain by continuing the illusion that things will magically work out.

Don’t wait until it’s too late to address unacceptable behavior, do it as soon as it surfaces.

If someone has started playing by a different set of rules, it needs to be addressed.

First, set a mutually agreeable time to discuss the matter. This sets the tone for a relaxed conversation and avoids an unexpected ambush.

Second, with original agreement in hand, go over the terms you feel have not been upheld.

It’s essential to listen to the other’s point of view. Perhaps no one is 100% right or wrong, and now is the best time for clarification. Focus on the problem not the person.

Third, no matter how your emotional energy may shift, address each issue with respect.
But you don’t have to be at the effect of those feelings. Just recognize they all stem from fear and stay focused on the goal – to resolve things in an amicable manner.

When you approach the conflict from a place of loving strength, one of two things will happen. The person at default will either apologize and correct the problem, clarify the differences, or they will be defensive and put the blame back on you.

If the former occurs, then allow the other person to offer solutions. If they cannot or will not, it’s time to implement the exit strategy.

Even if you have to take legal action, do it with love, not vengeance.

Endings are sad, but the losses are much worse when we don’t face the reality that a broken agreement, without correction, is already the beginning of the end. A phrase I learned early in recovery went like this; “I love you, I bless you, I set you free.”