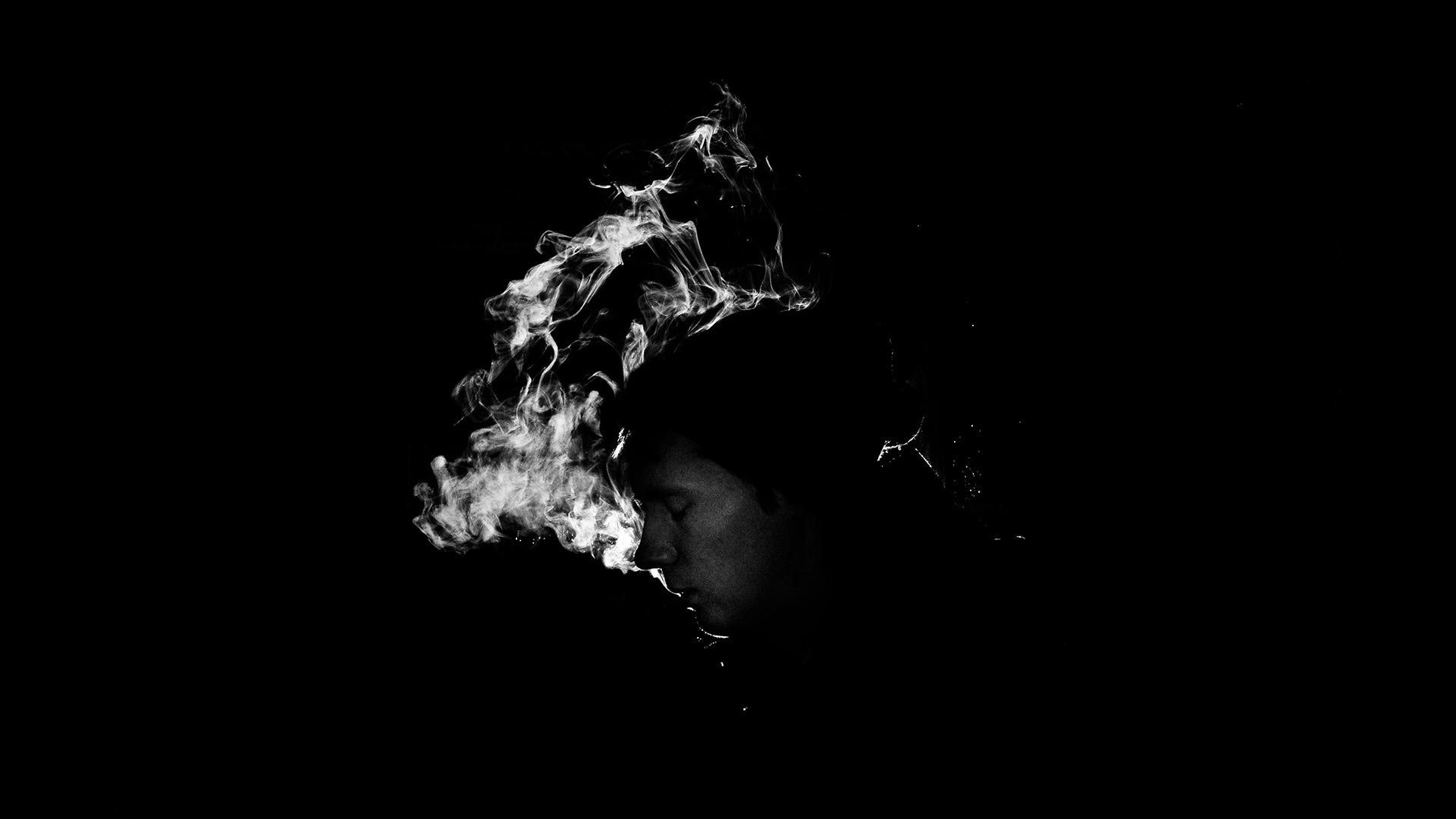 The time has come to face the truth about Addiction

By Dr Donna MarksFebruary 3, 2020No Comments

When writing, Exit the Maze – One Addiction, One Cause, One Cure, I discovered something so stunning, I could hardly believe my eyes.

Statistics from the World Health Organization, Center for Disease Control, National Institute for Health, and others, revealed the facts I’d always suspected, but never knew for sure. For years, we’ve been hearing that the three major causes of death are heart disease, cancer, and accidents, followed by lung disease, stroke, Alzheimer’s, Diabetes, Pneumonia, Nephritis, and suicide. But, unfortunately, we’ve been hoodwinked into a big illusion, and now I’ll explain why.

While it’s true that heart disease is the number one cause of death, what isn’t emphasized is the actual causes of heart disease.

And poor diet, smoking, lack of physical activity, caused by ingesting excessive amounts of sugar and fast foods, and toxic substances, which causes the symptoms; clogged arteries, high cholesterol, high blood pressure, diabetes, etc., are what cause the deadly illnesses. In other words, people are eating, drinking, smoking, and ingesting chemicals and foods to the extent that they are fueling their own heart disease without any conscious awareness!!!

But let’s not stop there, let’s keep going down the list. Cancer, lung and respiratory failure, Diabetes II, stroke, kidney failure — the research is the same: food, smoking, and substances, and lack of activity are the major causes. Accidents – many due to impairment or addictive texting. Suicide: substance abusers are at the highest risk.

The time has come for us to Exit the Maze of denial and embrace the freedom of truth. Blame serves no purpose, but we can join together and save lives. Now is the time for freedom and the happiness and good health that we were born to have. Take hold of the truth that is available to you and choose love instead of all the many things we’ve substituted for IT.

Donna Marks believes that the current models for diagnosis, treatment, and addiction have failed.

Her mission is to help save at least 10 million lives by 2030, through education and prevention. She has been an author, consultant, educator, public speaker, licensed psychotherapist, and addictions counselor in private practice in Palm Beach, Florida, for more than thirty years.