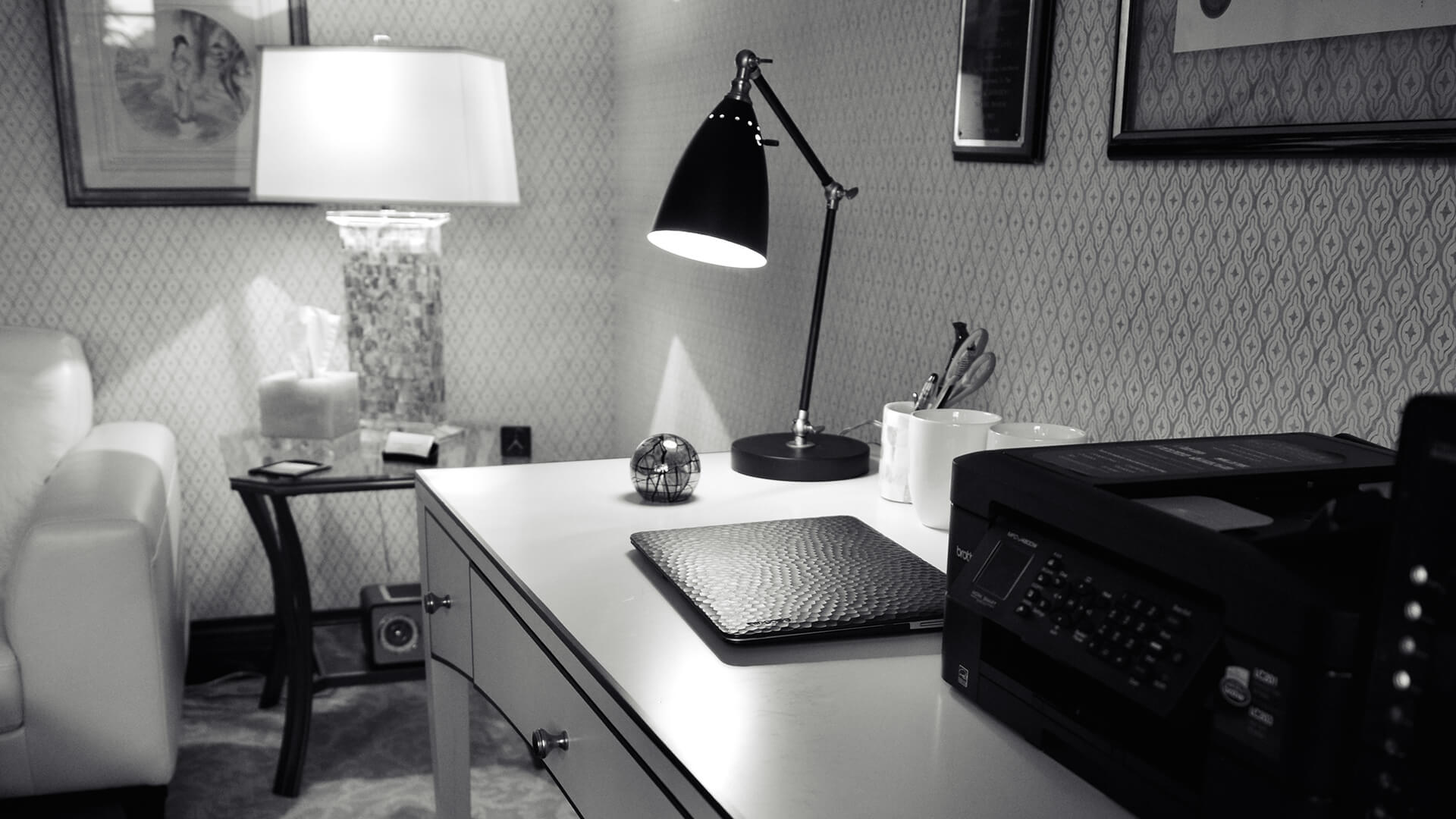 It’s Not My Problem, Why Do I Need Help?

The most precarious part of the therapeutic process for any person who is targeted as the problem and seeking therapy or treatment is lack of participation by the support system. Whoever has the most discomfort or symptoms may seem to be the one who needs help, but in reality the person who acts out his pain is communicating that the whole family needs help. As an integral unit, every single person in that group is part of those dynamics, and each of them has a role. And like any living system, the group can be only as healthy as all of its parts. Just as a plant needs good water and sunshine to grow, a family also is interdependent as a healthy vibrant system. The reverse is equally true.

Time and time again I see treatment fail due to the absence of family participation. Most common situations are the relationship partner and the parents of an adult child. With the former, one of the couple will be hurting enough to come in for therapy, and one of two things will happen: either the person seeking help will become frustrated that he or she is the only one growing in the relationship, or the person who is not participating will feel threatened and will undermine the process. Withholding funds, planning events that interfere with sessions, and devaluing the counseling process are but a few of the ways that prevent the natural flow of progress. If problems exist in a marriage, it is strongly recommended that growth occur side-by side through couples therapy as well as individual therapy, so that the marriage can flourish and
grow.

In the latter example—especially with addictions—the family often minimizes the importance of full participation in the child’s recovery process. Often, after years of struggling and suffering with an addicted child, a false sense of relief arises when finally an intervention has occurred and help is at hand, creating a misconception that now everyone can go about their business. This is dangerous detachment. Thinking that the addiction has been arrested and the problems are over is often a fatal mistake. Addiction is a family illness in which everyone has been affected, and everyone must participate in therapy and/or in 12-step programs in order to learn about enabling behaviors and how to love in healthy ways. It is almost guaranteed that if the family dynamics do not change—neither will the addict—it is just a matter of time . . .

If you are going to therapy for the first time, or you’ve had a previous bad counseling experience, it is normal to feel anxious. There are some things that can be done to help make counseling more comfortable. First, look at therapy as an adventure—much like traveling to a place that you’ve never been. Just like any new experience, you can learn things that will enrich you as a person. Second, if you haven’t already met the therapist and formed a positive opinion, be willing to interview a couple of people until you find someone that you feel is a good fit. Finally, remind yourself that no one will make you do anything, that you are free to to make your own choices. Suggestions will be made, but the final decisions are yours only, and you should always feel free to fully explore those suggestions before making a decision.

Relationships that are healthy enjoy have the element of support. Holding back from participation in joint or family counseling could very well limit the growth and stabilization of the family as well as the “targeted” patient, making it impossible for that person to get well. In the very least, coming together as a united family who are all willing to do some of the work will be encouraging and supportive to the one who seems to have the most need. Here is a case in point:

Robert was 19 when he first went to treatment for alcoholism and heroin addiction. He subsequently had difficulty staying sober and went to eight different treatments during the ensuing ten years. He was unable to stay sober once he returned home. His parents felt guilty that they were not able to help him and hopeless that he would ever recover. They had attended a couple of counseling sessions while he was in treatment but did not follow through with the recommendations for family therapy and attending Al-Anon meetings. After the last treatment, Robert overdosed on heroin and had a near-death experience that landed him in the emergency room. His parents finally realized that they needed to follow the suggestions they’d been given, and they went to therapy and attended Al-Anon. It was in those sessions that Robert and his
parents were able to communicate their honest feelings and to learn new ways of experiencing intimacy. Al-Anon helped Robert’s parents to identify the ways that their good intentions had been harming Robert and how better to help him. With the entire family engaged, Robert went to 12-Step meetings, found a new support system, a roommate, and a stable job, and went to school part time to study real estate.

Mental Health is a prerequisite for a satisfying and productive life, and if someone in your family is not well, it is your problem. Therapy and co-sponsored meetings that specialize in your specific issues can—in many cases—help to provide the additional support the patient and the family need in order to break free from repetitive patterns. In the very least, there is the positive feeling that each participating member did all that he or she could to make the situation as good as it could be.